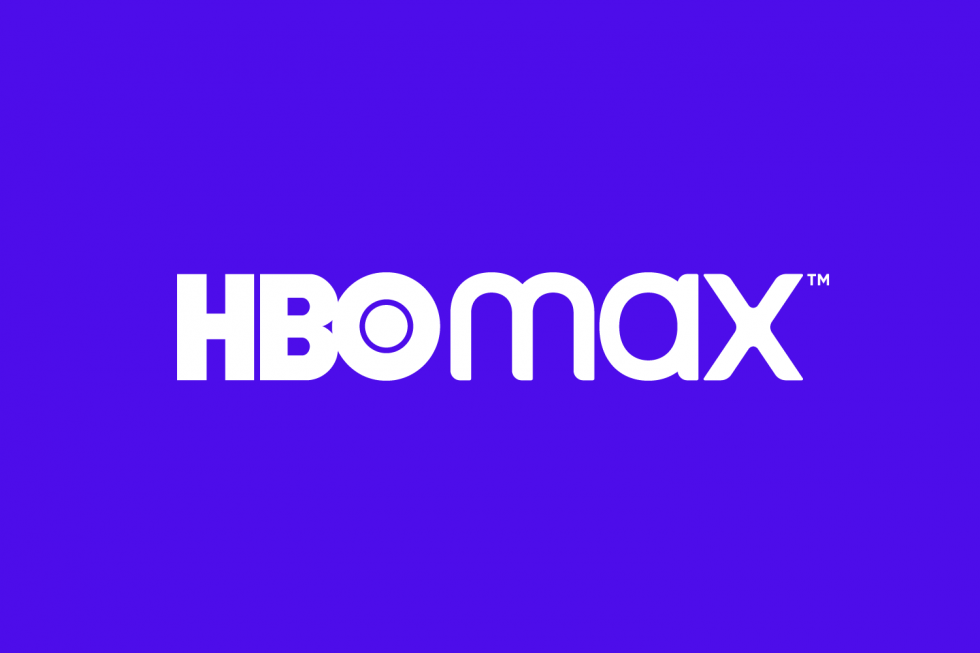 Announced this morning, HBO Max and Discovery+ are to be combined into a single service, with AT&T’s WarnerMedia and Discovery set to merge here shortly. Instead of offering a bundle for two separate platforms, executives feel it’s a better option to simply combine the two, though, it could lead to a price increase.

Currently, the ad-free version of HBO Max costs $14.99/month, while Discovery+ costs $6.99/month with no ads. Each platform has an ad-supported tier that is cheaper. No insight was provided for what sort of pricing increase we could be looking at, but in my mind, a jump to $19.99/mo for an HBO/Discovery MAX+ offering sounds fair enough. Obviously, no one wants to pay more each month, but as consumers, there isn’t much to do about the situation.

HBO Max is easily one of the best streaming platforms available. It has an amazing library of shows and movies, and for TV fans, Discovery+ would bring a ton of good content. Discovery+ is currently home to shows from channels like Discovery, TLC, Animal Planet, Food Network, HGTV, ID, A&E, and History.

Because that merger between the two parents is yet to be completely finalized, we don’t have timing or specifics on any of these moves yet, but it’s coming. It’s only a matter of time.