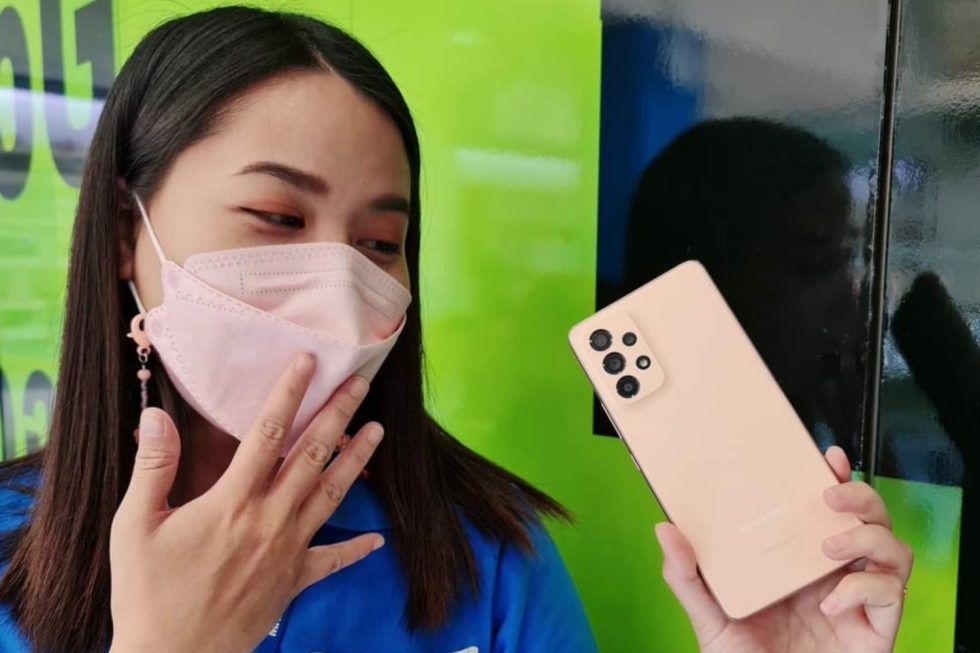 Samsung has announced March 17 (St. Patrick’s Day in the US) as the date for its Galaxy A event, the dedicated place we’ll see the company’s range of more affordable handsets. We expect to see the Galaxy A53, plus it’s also possible we get the Galaxy A33 and Galaxy A73. If you haven’t been following the A range of devices for a couple of years, like me, you’re probably lost with all of these names, but don’t feel bad. I’m right there with you.

As for the Galaxy A53, a bunch of leaks have summed up what we might see from the device. Expect the A53 to feature a Exynos processor, 6.5-inch display, plus an arrival of the company’s 108MP camera with [email protected] video and 8K recording for the less expensive crowd of phones.

Even if you’re pumped for new Galaxy A phones, note that it has been reported that Samsung has ditched including power adapters for its Galaxy A and Galaxy M lineup of devices. Getting chargers included with your phone purchase appears to be a thing of the past for everybody now.

We’ll provide device details as soon as we have them.