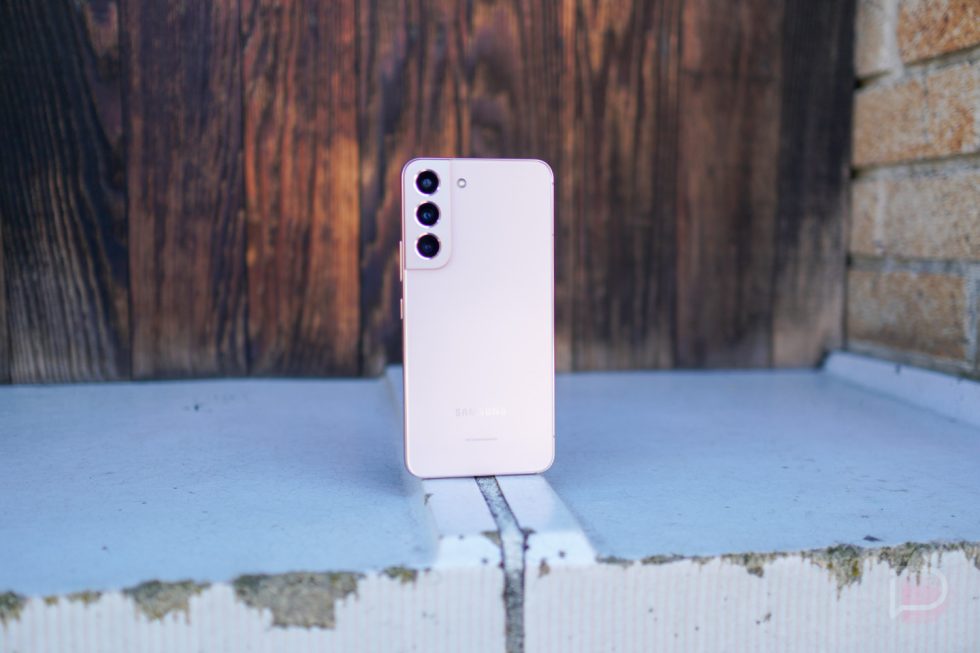 It was recently discovered that many apps on the Android platform, somewhere around 10,000 and including the most popular apps in the world, are having their performance throttled on new Galaxy S22 devices.

You may ask yourself, “Why?” We as consumers are paying a high price to run the latest and greatest spec sheets, only for these companies to throttle our performance and experience? It sure doesn’t make a whole lot of sense to me. Even more sneakily, benchmarking apps are not included in the list of apps to get throttled, meaning users are essentially getting duped. It’s very similar to what OnePlus was doing last year and we had hoped as an industry that we wouldn’t go down this road again. But here we are and Samsung has been caught. The company has already issued a response, stating that this move was done in order to help your phone/battery from overheating.

Here’s the rough translation taken from the Samsung Members app.

Hello. It’s Samsung. We are constantly trying to expand the option for users and provide the most optimized performance converging customers’ opinions. GOS (Game Optimizing Service) of the Samsung Galaxy S22 Series is pre-installed for optimizing the performance of CPU and GPU to prevent excessive heating when playing a game for a long time.

To meet the recent needs of various customers, it is planned to update the Game Booster lab to provide an option to prioritize the performance, as soon as possible.

Afterward, we will try our best for customers’ satisfaction and safety by listening to their opinions. Thank You.

First off, that introduction had me sent. Second, what a crock. Yo, Samsung, people are buying your $1K phones with the next-gen Snapdragon chipsets so they can experience their mobile games and apps at peak performance. Not throttled. If the device can’t handle that, then maybe there’s a fundamental flaw that needs to be addressed, such as designing an improved cooling process for the processor? Each year we have Qualcomm and other chipmakers tell us how optimized its chips are in performance and efficiency. With phone makers throttling TikTok and other non gaming apps, what are we to believe? At this point, I’m not even sure I’ve ever experienced what high-end specs are capable of, as they always seem to be throttled back so the phone won’t blow up in my face. It’s frustrating, folks.

Big time shoutout to the individuals that test these things and call out the powers that be. It’s unacceptable. And even if we have to live throttled lives, don’t try to be sneaky and hide it by not including benchmarking apps. It makes you look very guilty. Be transparent. Be cool.

It’s noted that enabling Performance mode on the Galaxy S22 will disable many of these “optimizations.”