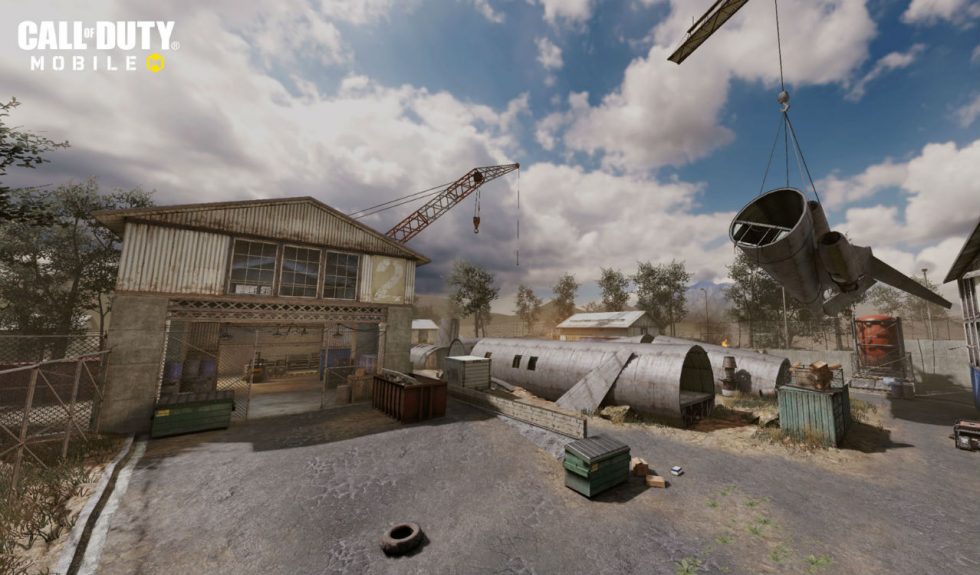 Season Three for Call of Duty: Mobile was introduced this morning, available to all platforms the game is supported. Activision has published a blog to go over all of the changes, and not so surprisingly, it’s a really long list.

Major changes include an update to the Battle Pass, with plenty of new unlockable content available for players to grind for. Content is king after all, baby! Also, players can expect new maps to be released over the course of the season, but on day one, you’ll have access to Scrapyard, which is a fan favorite from Modern Warfare 2. 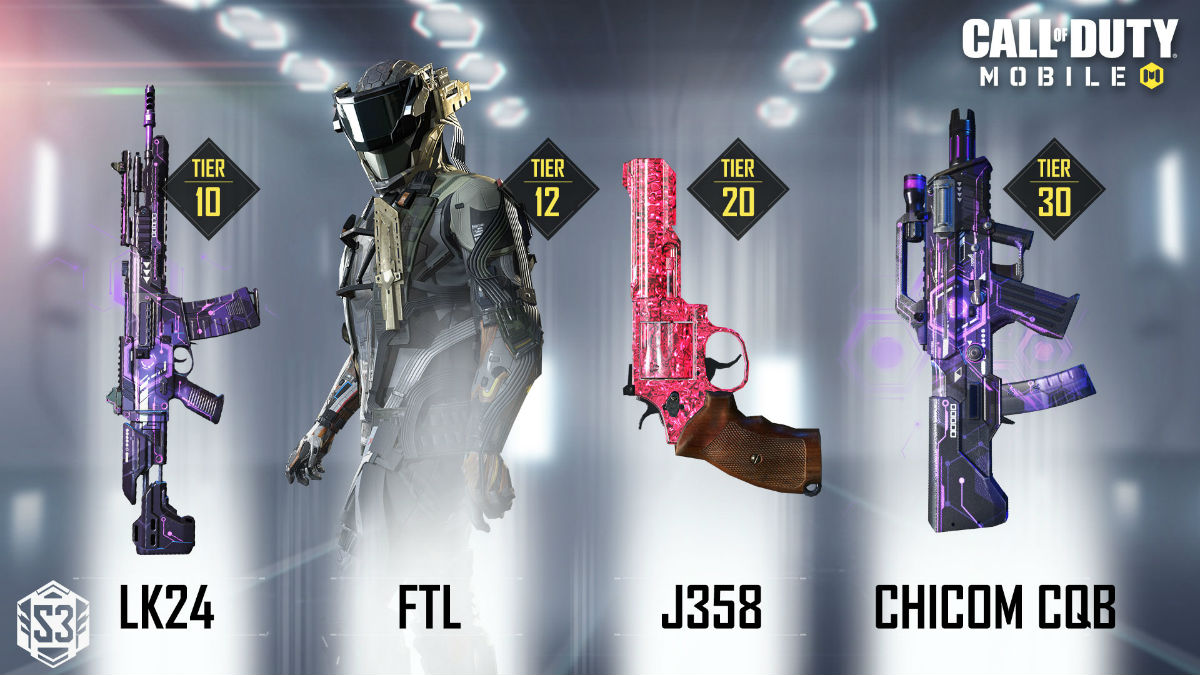 Limited time game modes are also included, including 20 vs. 20 Battle Royale, as well as Rapid Fire for the the multiplayer playlist. Other changes include more weapon balancing, a new Operator Skill (H.I.V.E.), new Scorestreak (XS1 Goliath), as well as account linking for Call of Duty account holders.

Wowzers, that’s a lot of stuff!