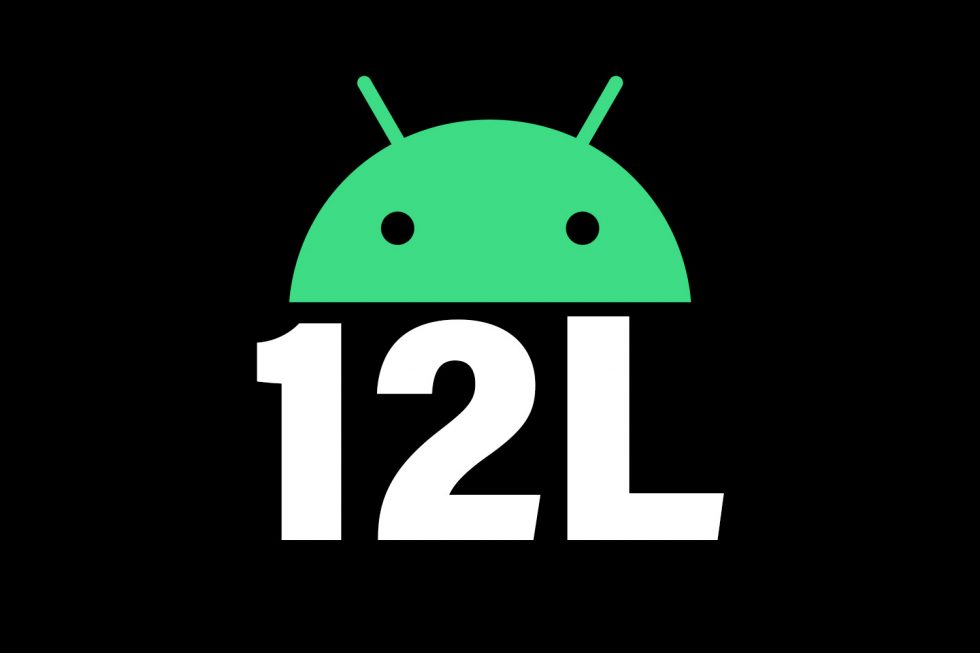 Google announced today that Android 12L, its Android OS designed to be used by foldables and tablets, will be making its way to a list of devices from makers like Samsung, Lenovo, and Microsoft. 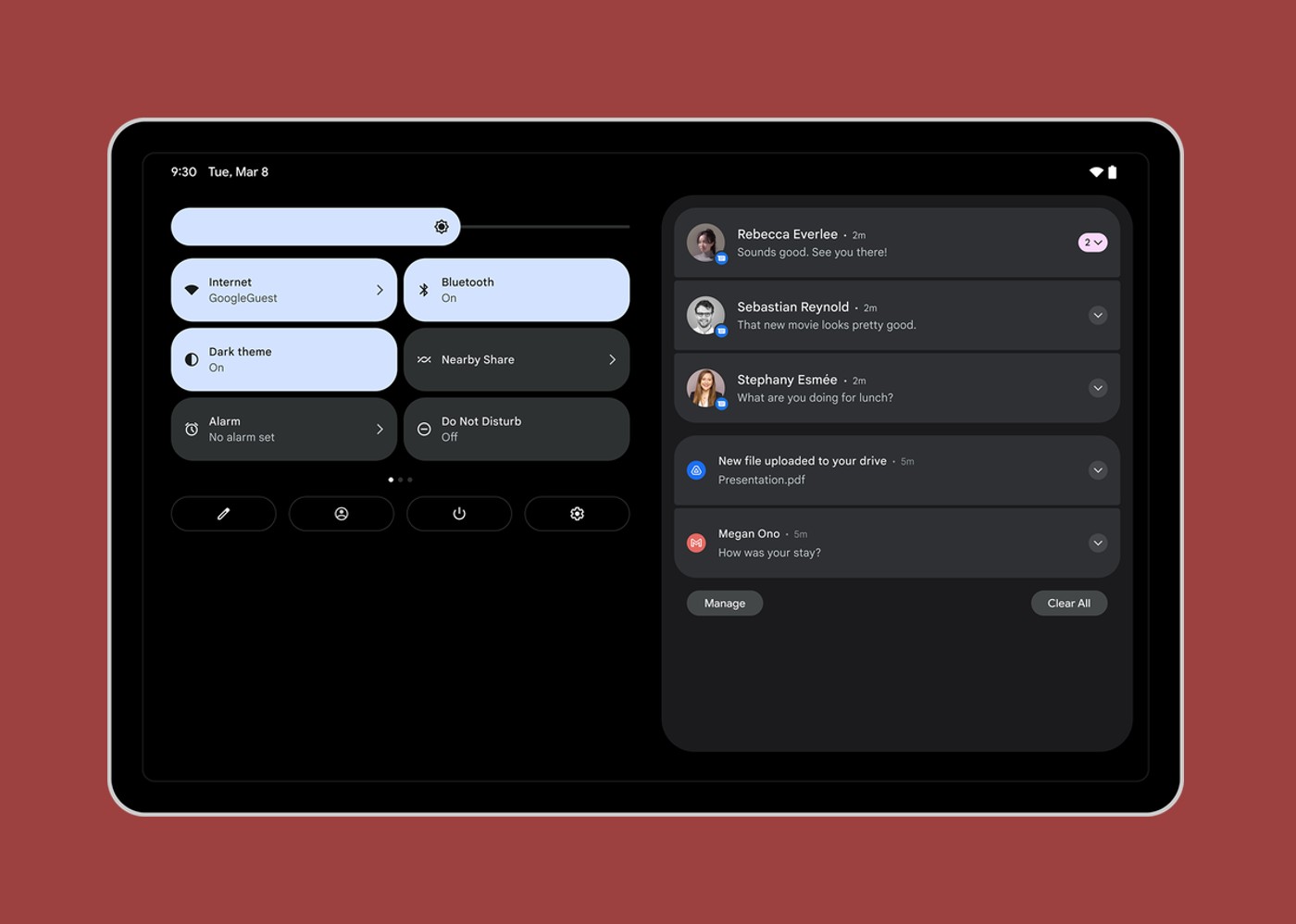 If you haven’t followed the Android 12L news at all, the first beta launched late last year, with Beta 3 coming this past month. The beta appears to have gone successfully, with Google detailing that Android 12L will begin to make its way to 3rd-party devices this year. We didn’t get specifics as for when, but we expect it’s soon. Google does specifically mention Samsung’s Galaxy Z Fold 3 and Z Flip 3 as two devices set to receive the update, so that’s something to get excited about.

For Pixel smartphones, they are beginning to receive Android 12.1 for the month of March, which is what Android 12L is based on. Pixel 6 owners should note the update is slightly delayed for them.

Once we see Android 12L begin hitting devices in an official fashion, we’ll update you.