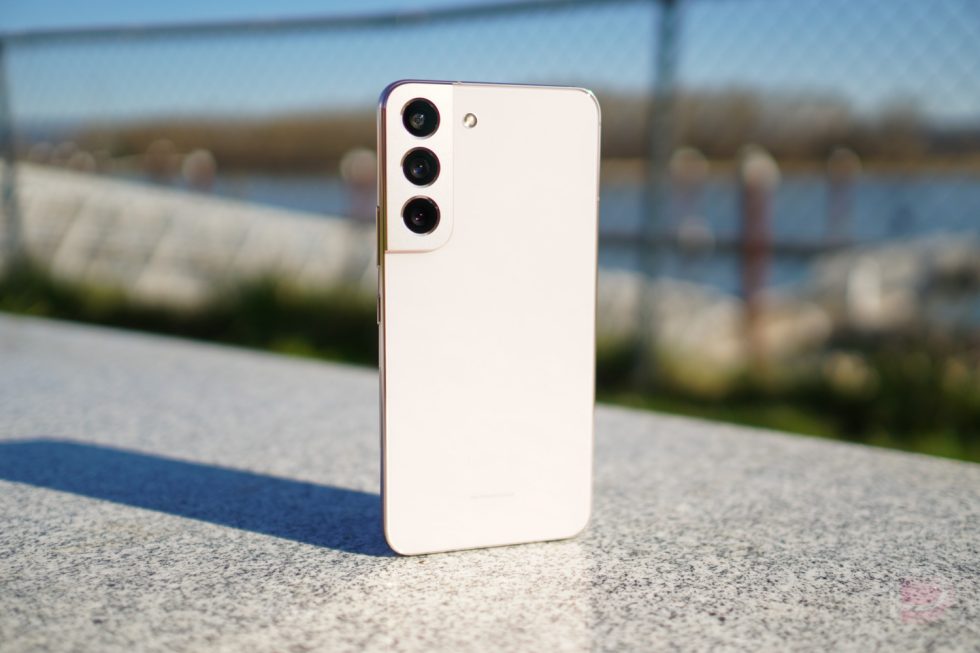 It is officially launch day for the Galaxy S22 lineup. Hooray! If our reviews of the Galaxy S22 (review) and Galaxy S22 Ultra (review) swayed you into picking one up, Samsung continues to offer a fantastic trade-in promotion for those looking to order, plus an extra goodie if you enjoy spending money on Google Play.

Carrier variants have their own special offers. For example, if you order a Verizon model and have enough trade-in devices (two is the max), you can get up to $1000 of trade-in credit. Not too shabby.