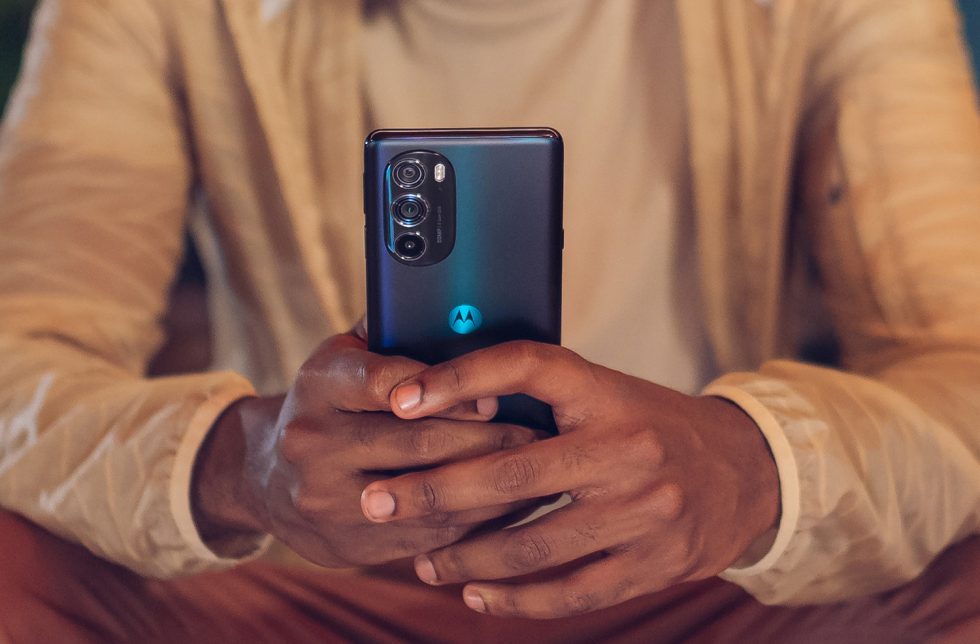 The new Motorola phone that was teased a couple of weeks back is now official and known as the Motorola Edge+ (2022). This is a device that helps Motorola re-join the high-end phone market for the first time since 2020, when they released the original Motorola Edge+, a device that was exclusive to Verizon and turned a lot of people away because of its dramatic edge display. Things have changed quite a bit this time around. 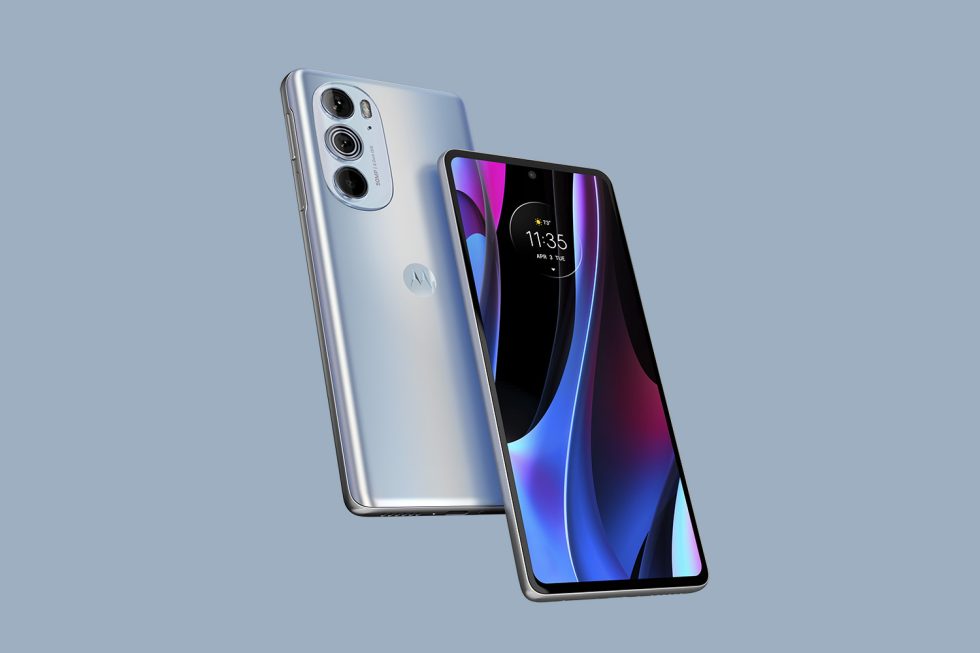 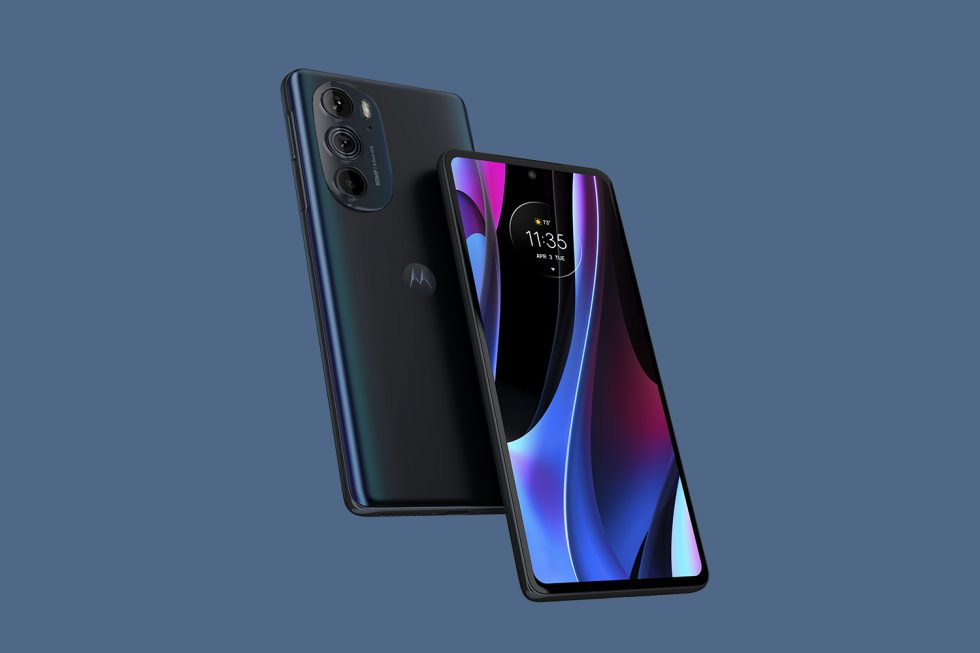 What do you need to know about the Motorola Edge+ for 2022 in order to consider buying one? How about price? This phone starts at $999.99, but at launch it will be $899.99 for a limited time. Motorola has not said when they’ll launch this phone. All they told us is that it’ll be universally unlocked at places like Best Buy and Amazon, with carrier sales happening through Verizon, Boost Mobile, and Republic Wireless down the road.

If this phone looks familiar, that’s because Motorola already launched it in China as the Motorola Edge X30. Motorola is just now bringing it to the US and a bunch of other countries. And why not? It has a lot going for it.

As far as a sales pitch, Motorola wants you to think of this as a gaming beast with that new Qualcomm chip and 144Hz display. They want you to know that it has 5G and the Snapdragon X65 modem, that it should charge reasonably quickly, that the dual 50MP camera system should give you good flexibility, and that their software focus is on add-on features rather than a full blown skin. Their update support still probably won’t be great, just FYI.

In a bit of a surprise move, Motorola did announce a smart stylus for the Edge+ (2022). This smart stylus should work a lot like Samsung’s S Pen, with remote controls, as well as a solid editing suite of actions. The stylus will be sold separately and we have no idea how much it’ll cost.

To recap, the Motorola Edge+ (2022) is official, has a solid set of specs, and will be priced reasonably at $899 when launched, we just have no idea when it will launch.