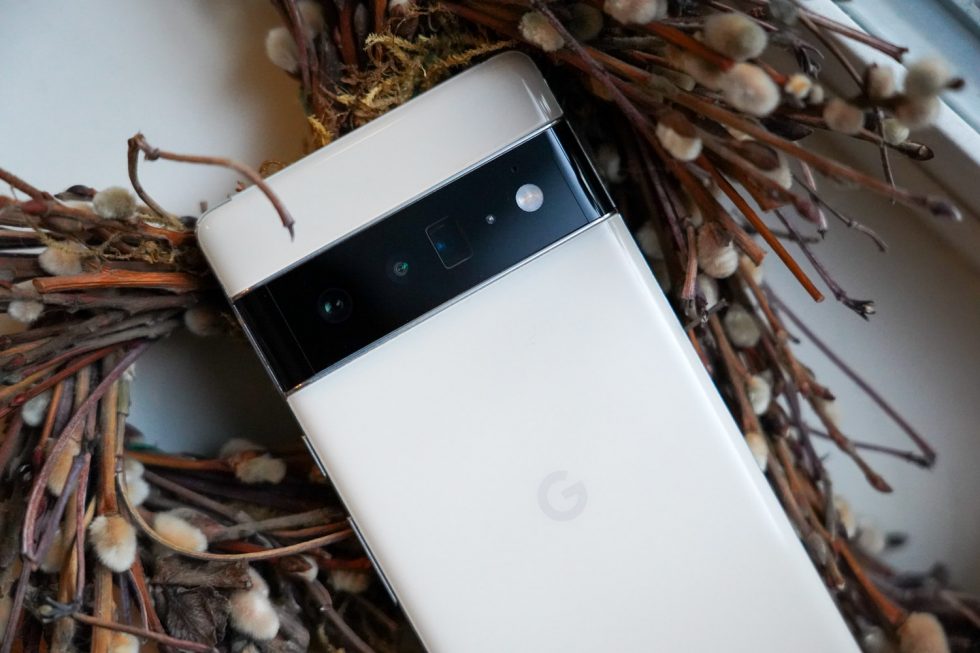 It’s so odd that we feel the need to do this right now, but yeah, we are curious how your Pixel 6 and Pixel 6 Pro are running after the new February Android update. Because the bug reports seem to never stop whenever Google touches the software on its own phones, we like to know how many of you are impacted by, well, anything.

For those who missed it, the February Pixel update rolled out yesterday. If you grabbed it over-the-air, it was tiny in size (27MB) and was really there to fix security bugs and a couple of specific items. Google said it should have fixed a camera issue that caused phones to reboot, a couple of Bluetooth playback bugs, and an input issue with the keyboard.

But after a good 24 hours, many of you have probably noticed that things are better or that there are new issues. For example, the GooglePixel subreddit has a WiFi issues thread that has gained some steam, while another thinks the update was magical and fixed “everything.” It definitely didn’t help the fingerprint reader, in case you were curious.

We really should be rounding into stable form at this point with the Pixel 6 and Pixel 6 Pro. Both phones were released in October of last year and then received a major (delayed) update last month, along with this new one. These phones aren’t that new anymore, so if we aren’t seeing some version of a final form, then will we ever?

Anyways, let us know how things have been. Phone running well or are we already looking forward to March’s update?