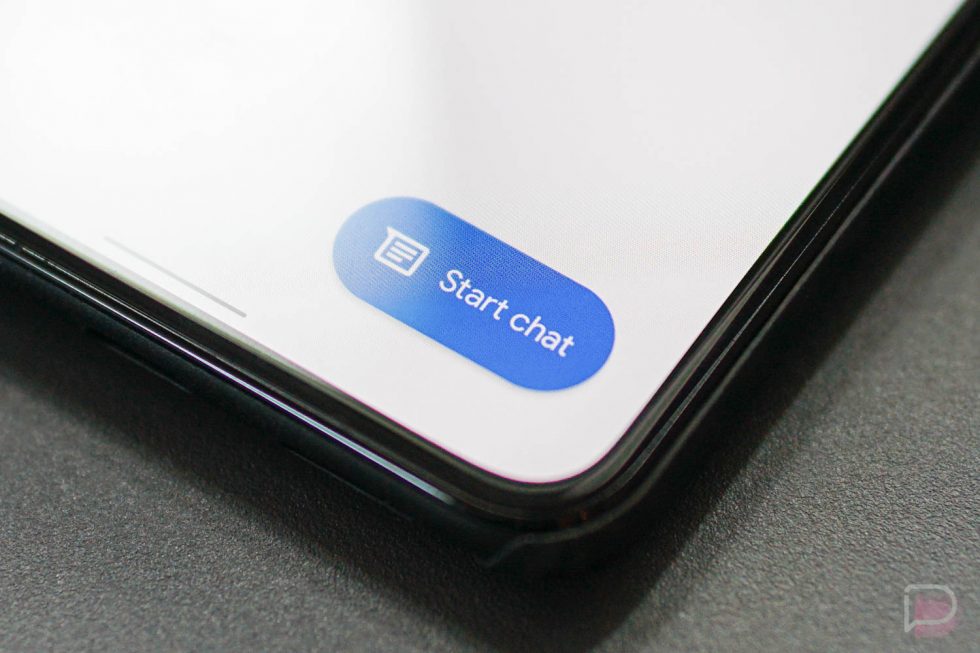 The evidence showed up in the most recent version of Google Messages and it raises at least one big question. Before we get into that, let’s look at the potential changes we could see first, though.

By tinkering with a newly released Google Messages app, 9to5Google discovered the upcoming updated UI. It shows a familiar account picker in the top right corner of the app, just like you see in Gmail or Google Play or several other Google apps. However, the bigger design tweak is the introduction of a side navigation menu or drawer.

In this menu, we can see options of Messages, Starred, Archived, and Spam, as well as shortcuts to connect to a desktop, switch themes, etc. It all makes sense in a navigation drawer like this, except for the fact that Google killed these things in almost every single app. But look, I’m a fan of this old style, as it’s a great place for info or options like the ones Google is using it for. It makes a lot more sense than burying stuff behind an account button. 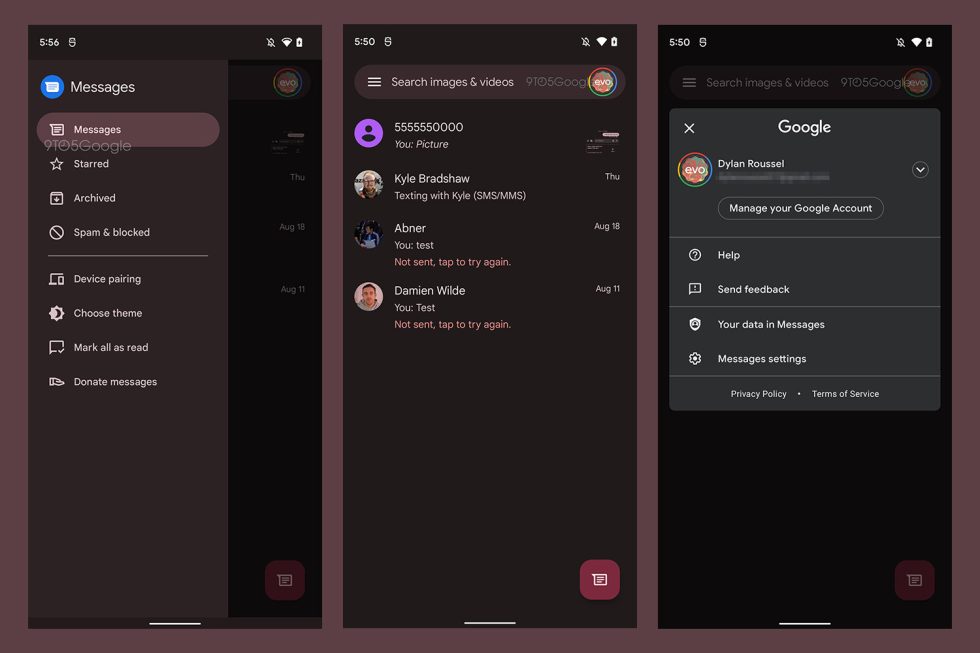 Speaking of that account button, what’s it for? This is that big question I have about this change from Google. Messages is one of the few apps that doesn’t care about your Google account, since it’s a text or SMS app. I just looked through the app on my phone and my account is mentioned or listed no where. So what’s up?

Well, this secret reveal of Google Messages has shown a Google Photos integration to help folks using SMS and MMS send higher quality videos. So maybe, Google needs to attach your account to Messages in order to access your Google Photos library? Otherwise, what would the point be, unless Google has bigger plans for account-level syncing and all that. But that would be too smart and Google is bad at messaging.