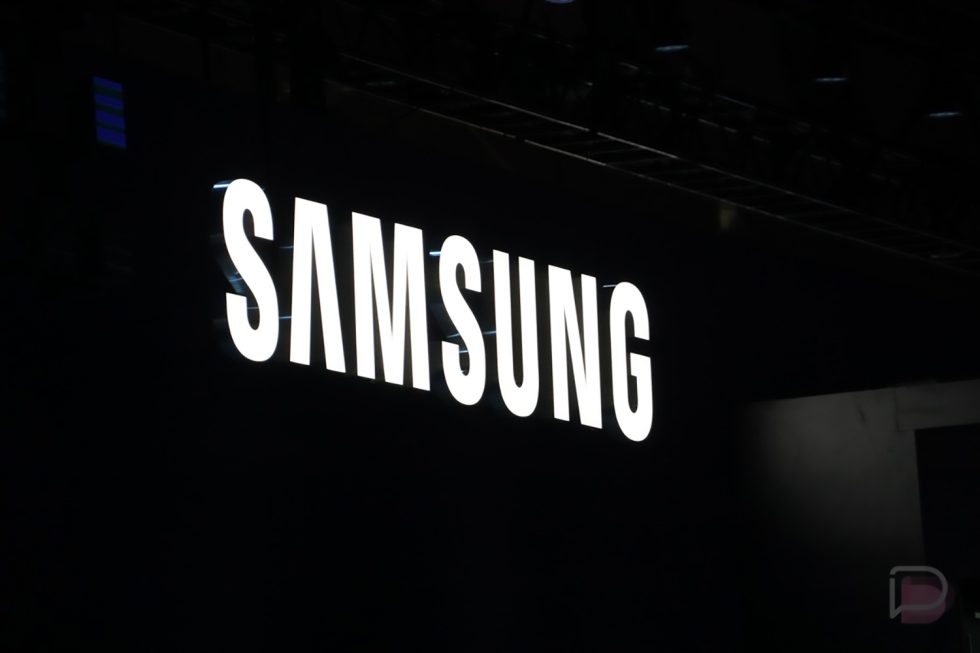 Counterpoint Research’s 2021 global smartphone shipment numbers have been posted, confirming what was already known — Samsung sells a lot of phones.

Maybe most surprisingly, Samsung’s annual shipments grew in 2021, despite the ongoing chip shortage, as well as a COVID-related factory shutdown in Vietnam back in June. YoY, Samsung’s shipments grew from 255.7 million units to 270.7 million, mostly thanks to Galaxy A and Galaxy M series sales. It is noted that Samsung’s latest foldables saw plenty of success in the premium sector. 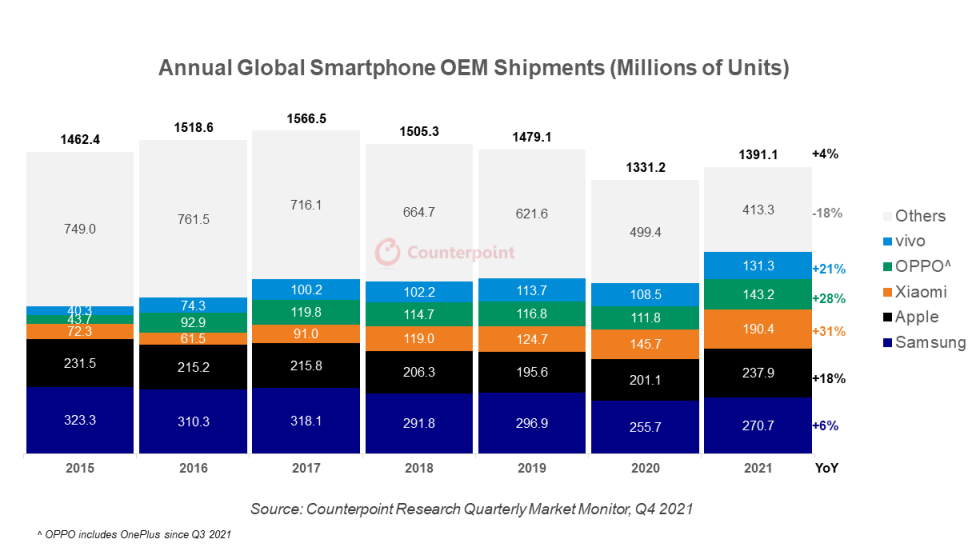 How does Samsung stack up to other OEMs across the globe? Pretty well, with main opposition being Apple (237.9M shipped) and Xiaomi (190.4M shipped). You then have a long list of Chinese OEMs, such as OPPO, which includes OnePlus, Vivo, Motorola, realme, and Honor. Google didn’t crack any top honors list, instead getting categorized with the “Others” at 413.3M units shipped.

Another interesting takeaway from the data is Motorola, labeled as the fastest-growing brand among the top 10 smartphone OEMs based on annual global shipments. According to Counterpoint, Motorola took advantage of LG’s smartphone business exit in the US, gaining share in the sub-$300 price segment by offering an array of devices. Motorola also saw a resurgence in Europe, which is great news for them.