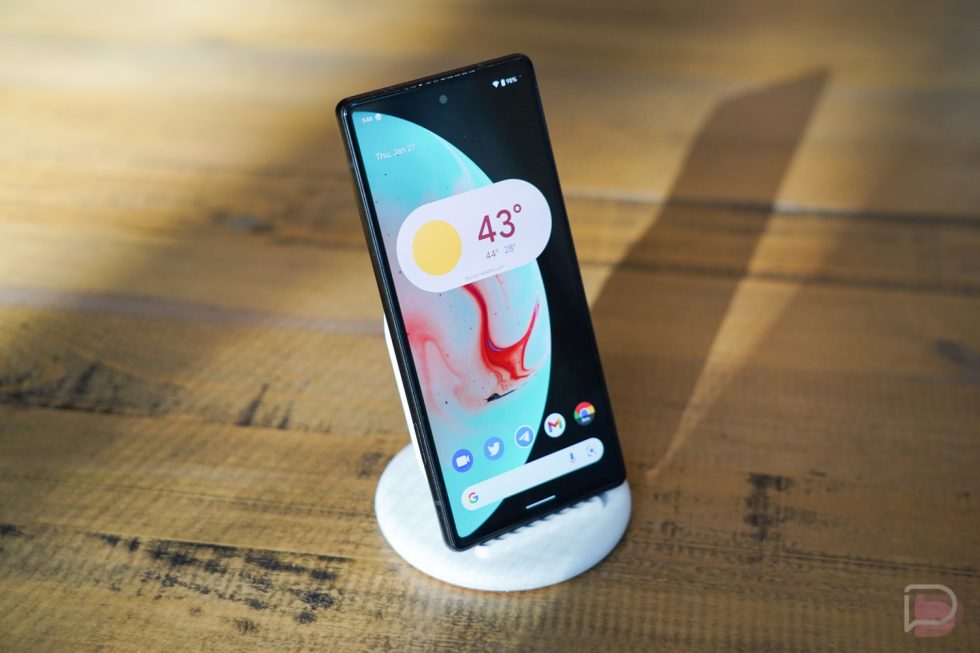 The original Google Pixel Stand, the one that launched with the Pixel 3 and helped turn your phone into a bit of a smart home display that also acted as a modern alarm clock, is available at Woot once again for about a third of the price. While the Pixel Stand was once the most overpriced wireless charger in the world, it’s now sort of worth considering.

Originally priced at $80, the Pixel Stand can be had today for $28.99 through a Woot deal. This is a brand new unit, offering 10W “fast” wireless charging to supported Pixel phones, like the Pixel 3 or 4 or 5, as well as the Pixel 6 line.

You can setup the Pixel Stand with your Pixel phone to showcase Google Photos galleries, flip to “do not disturb” when in use, and give you some shortcuts to smart home controls. It’s pretty unassuming too, thanks to its soft white design and long USB-C cable. Oh, there’s an 18W power brick in the box too, which is a big deal for anyone who bought a Pixel 6.

The deal is good for a bit, but you may want to hurry before Woot sells out. There is a limit on 2, in case you were planning to go wild and outfit the entire house.