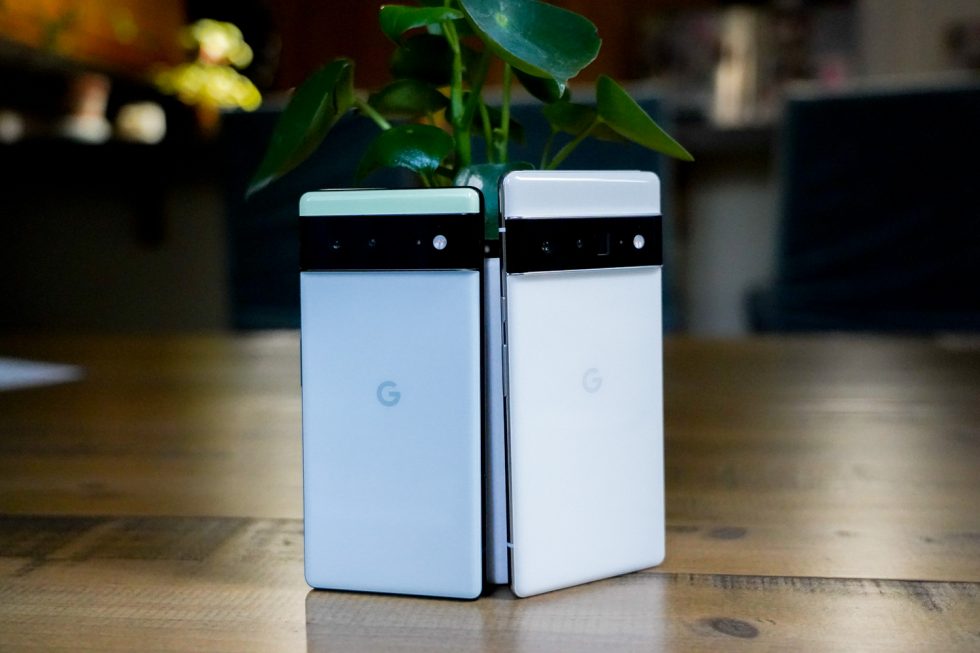 The latest intel concerning Google’s foldable device, reported to be called the Pixel Notepad, mentions a price that the company is shooting for at launch. As detailed by 9to5Google, the price would be $1,400, which is quite a jump from Google’s most expensive smartphone, Pixel 6 Pro at $899.

Of course Google’s foldable would be more expensive than a regular ol’ smartphone. That’s apples to oranges. But what if we compare oranges to oranges? Samsung’s Galaxy Z Flip 3 is $999, while the Z Fold 3 is $1799. It’s essentially known we should expect a form factor closer to the Z Fold 3 (OPPO’s Find N, to be exact), and if that’s accurate, then this pricing is very competitive.

For specs, all that’s been mentioned is the presence of a Tensor chipset, as well as Google’s reversion to using the same IMX363 camera sensor we’ve had in Pixels since the dawn of man. It’s a fine sensor, but damn. Then there’s the software we need to address. At $1,400, buyers should expect a very smooth and polished experience. Is that what we’ve all had recently on the Pixel 6 and Pixel 6 Pro? Nope, so my fingers are crossed that Google gets that sorted with the next security patch.

Share your thoughts below on the idea of a $1,400 Pixel Notepad device. I’m very curious following the last couple of months of Pixel ownership. It’s been tough.