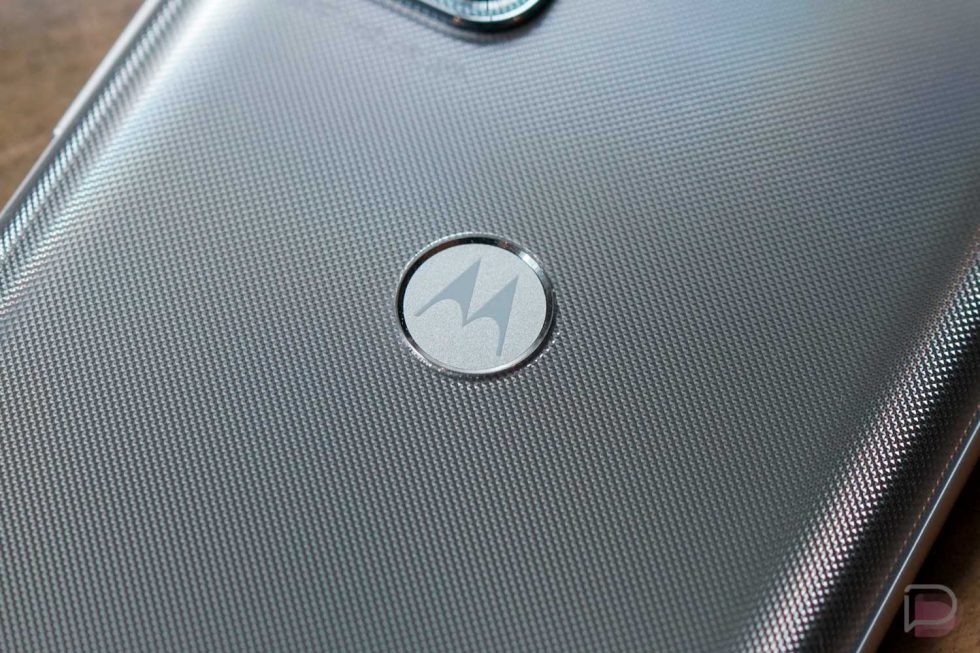 Motorola re-entered the flagship arena almost two years ago with the Motorola Edge+, a premium device that was limited to Verizon in the US. After taking another break from selling $1,000 phones, Motorola seems to be eyeing 2022 as another opportunity to go big. A new device codenamed “Frontier 22” just leaked and it all of the stuff you’d want in a high-end phone, even if Motorola didn’t get the memo on curved displays.

The crew at WinFuture provided both an image and set of specs for this new “Frontier 22” device, including news of a potentially upgraded Snapdragon 8 Gen 1 chip.

You can see the device below, with dramatic curves on all sides (including the display), unique camera setup with large main shooter, and super slim bezels in a body that looks to be mostly glass. 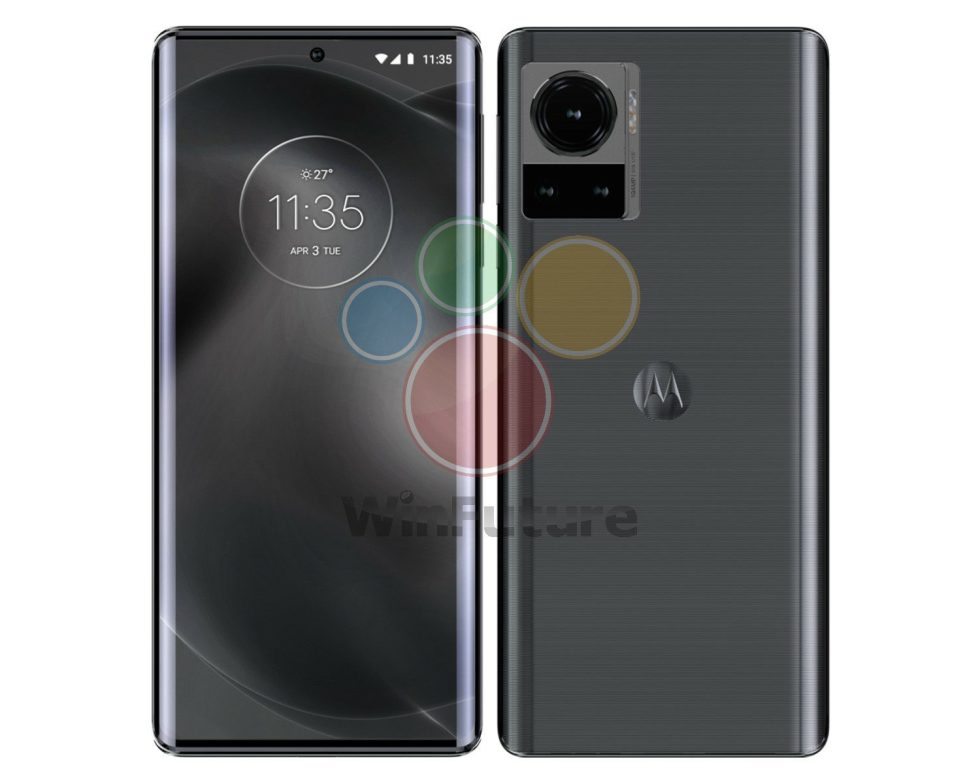 For specs, we are apparently looking at a device with a 6.67″ full HD OLED display with 144Hz refresh rate, up to 12GB RAM and 256GB storage, 4500mAh battery, under-display fingerprint reader, stereo speakers, WiFi 6E, NFC, and a 60MP selfie camera. Additionally, WinFuture believes this phone runs the Snapdragon SM8475, which could be a plus version of the current Snapdragon 8 Gen 1 (SD8450). We’ve seen Qualcomm release + variants in this past, so this wouldn’t anything widely out of the ordinary.

As for that odd-looking camera, the main sensor is rumored to be 200MP with OIS, while 50MP wide and 12MP telephoto lenses join in on the party. Those 200MP shots will likely be binned to 50MP, I’d imagine.

A current rumored date of launch is sometime around July, so yeah, this is a really early look.

Is a high-end Motorola phone something you’d consider if they sold it here in the US?