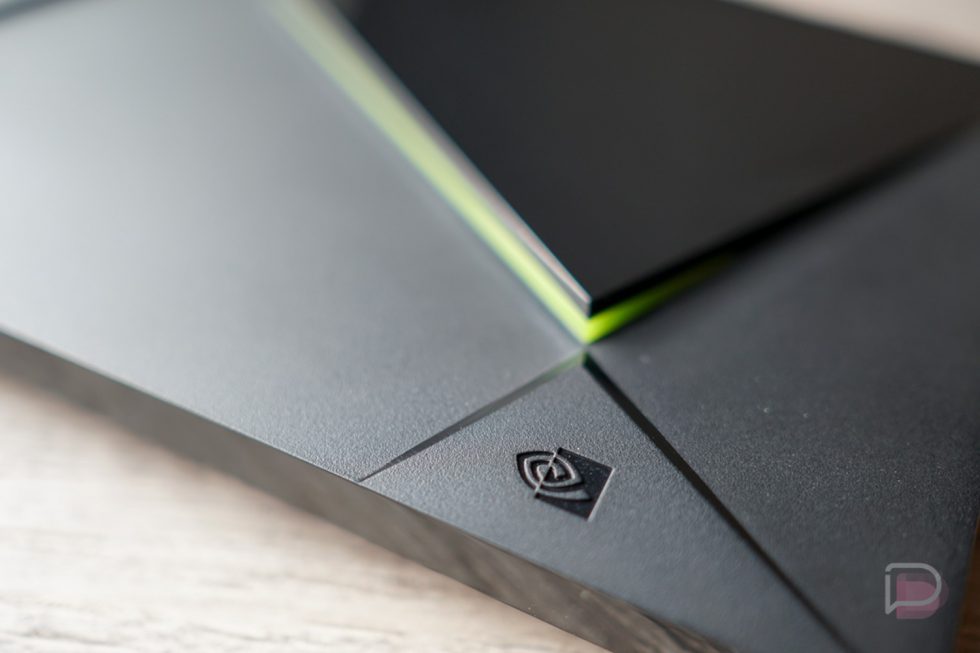 I’d like to preface this post by saying that NVIDIA is the first OEM to ship out the Android 11 upgrade to an Android TV-powered device. Even Google’s own hardware, like the Chromecast with Google TV, is still running Android 10. Now with that note out of the way, I can honestly ask, what the heck is up with NVIDIA’s Android 11 upgrade for the SHIELD TV lineup?

I haven’t upgraded my SHIELD TV (2019, aka Little Tube Guy) to Android 11 yet and after reading through the SHIELD TV reddit, I don’t plan to. As we’re now seeing, owners are running into many issues. For example, Plex Media servers are busted, a lot of apps haven’t yet been optimized/updated to run smoothly on Android 11 (this is due to developer access, not NVIDIA’s fault), as well as a black screen bug after boot-up which appears to be related to a handshake issue between SHIELD TV and your actual TV.

The list of issues is pretty long, with some of these bugs rather major, so we’ve reached out to NVIDIA to see what’s going on. We’re waiting to hear back and will update this post once we hear back.

While we wait to hear NVIDIA’s plans to correct some of these issues, we’d like to know if any of you are experiencing problems. Any issues among the Droid Life community with the SHIELD TV 9.0 upgrade?

Update: NVIDIA has supplied the following statement, giving us insight into what the issues are. The TL;DR version is, Android 11 permission settings appear to be the main issue.

The latest software upgrade introduced an issue where “Allow only while using the app” behaves the same as “Don’t allow.” As a result, many apps that depend on “Files and Media” permissions to browse and view file data – like PLEX Media Server, MX Player and VLC – are not working properly.

We are working with Google to address this issue as quickly as possible. In the meantime, functionality for many of these apps can be restored by manually setting the “Files and Media” permission of the app to “Allow all the time” or “Allow,” depending on the app and permissions.

In some cases, users have been able to uninstall, then reinstall the app to restore functionality.

Additionally, for PLEX Media Server users, there is a known issue if you have migrated your library metadata to external storage. We are working on a solution with PLEX to get this resolved as soon as possible.