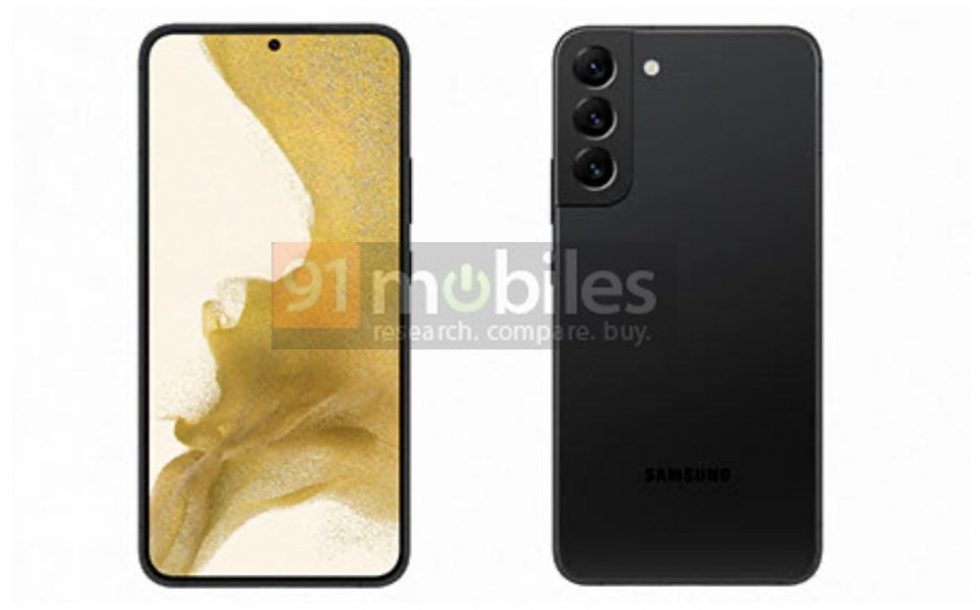 We’re getting close, Samsung fans. Very soon, we should see Samsung announce the Galaxy S22 lineup, which will include the Galaxy S22+. I bring that device up specifically because thanks to 91mobiles, we’re getting a real good look at what to expect from the larger of the non-Ultra models.

We have already gotten fantastic looks at the Galaxy S22 and Galaxy S22 Ultra, so the S22+ was really the only phone we hadn’t had direct eyes on. These renders help close that gap, though, of course it looks just like the smaller S22 and there isn’t much else to say. 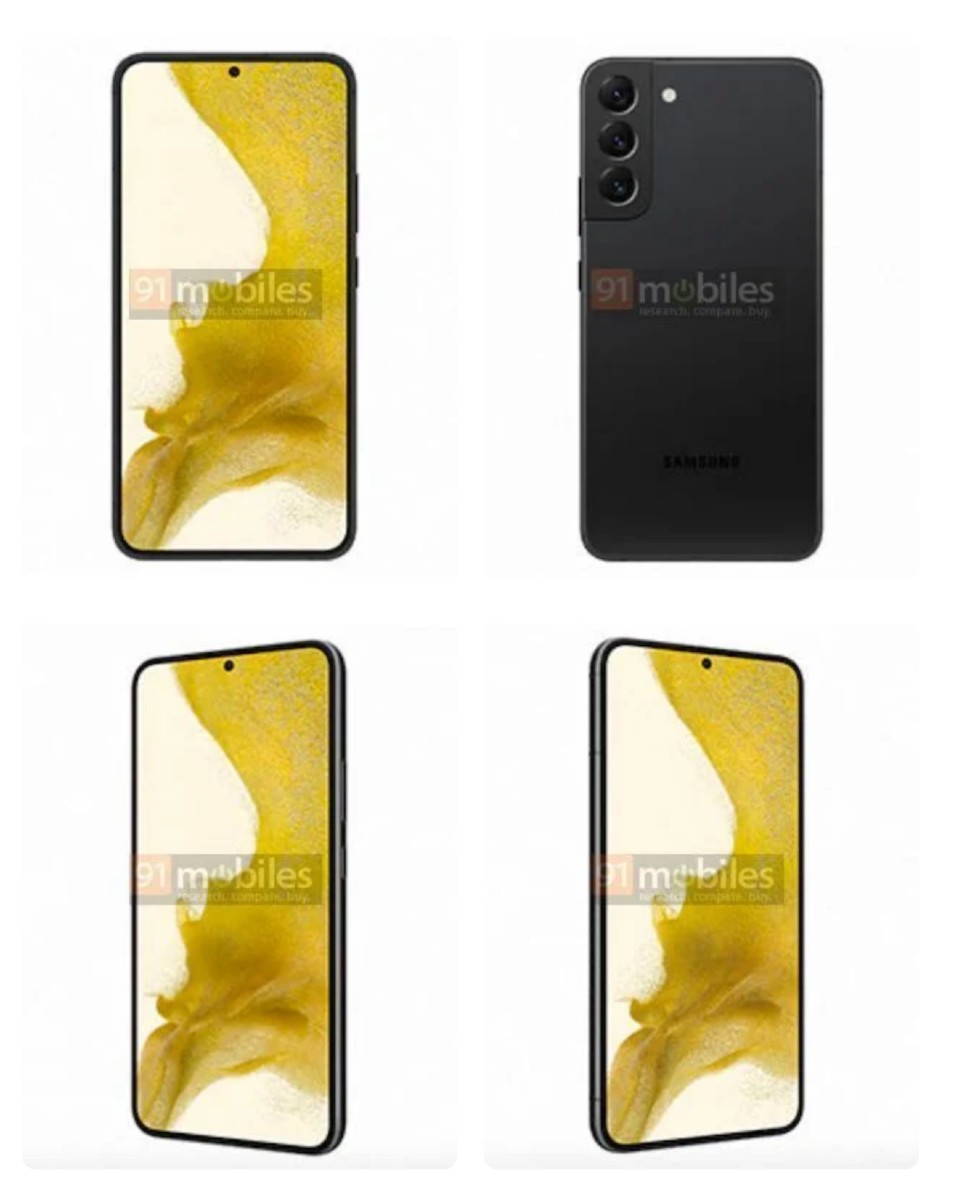 Specs wise, it’s expected the S22+ will feature a 6.55-inch display, latest Snapdragon processor, triple rear camera setup, 4,500mAh battery, and Android 12 (One UI 4.0). For colors, we can look to a previous leak and get an idea of what to expect.

Bring on the new-new, Samsung.