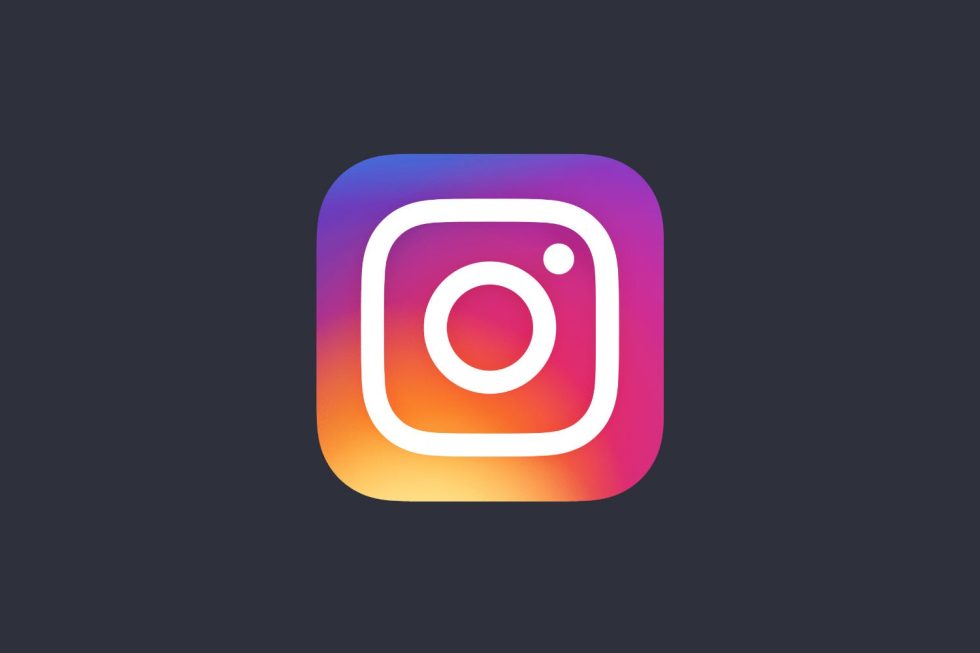 Instagram took to… *checks notes* Twitter(?!) to showcase its upcoming changes for the Feed. After having previewed the changes myself via this video, we can confirm that chronological order is making its grand debut.

Instagram is actually splitting the Feed into three options, two of which will support chronological order. There will be Home, Favorites, and Following. Home will be a mixture of recommended posts and posts from folks you follow, sure to be filled with ads and other nonsense you didn’t sign up to see. Favorites is for your favorite accounts, like close family and friends. Then there is Following, which is for every account you follow.

Instagram says it hopes to launch these changes soon.

Take a look for yourself! We’ll let you know as soon as it hits Android. It could be a while, though.

We’re starting to test the ability to switch between three different views on your home screen (two of which would give you the option to see posts in chronological order):
– Home
– Favorites
– Following

We hope to launch these soon. More to come. ✌🏼 pic.twitter.com/9zvB85aPSp