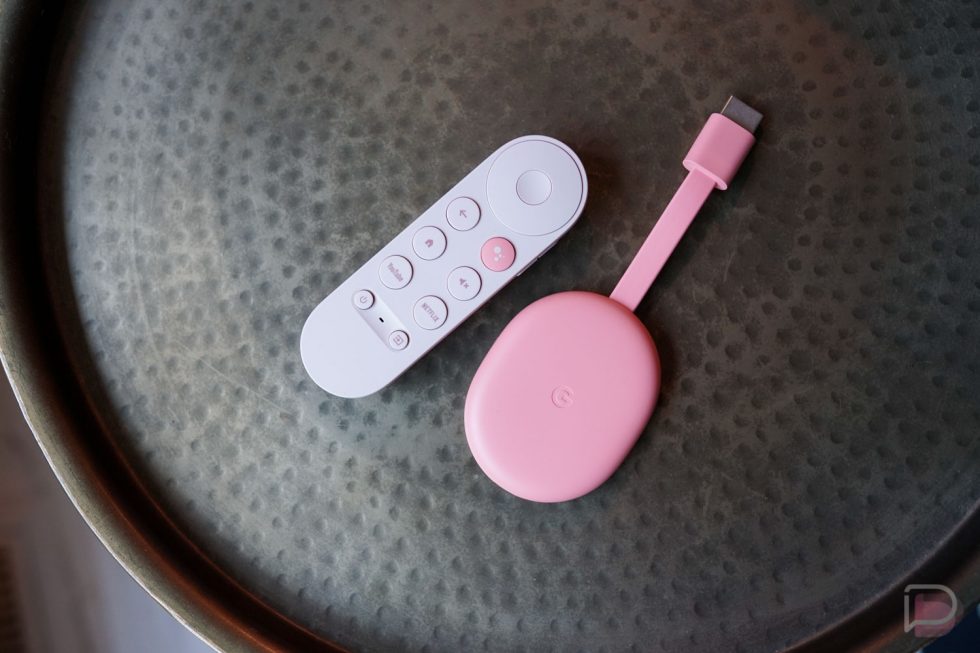 A fresh update is rolling out today to the Chromecast With Google TV, Google’s ridiculously priced dongle that brings you all the smart TV goods in a tiny package at a tiny price. The update carries a big weight and a semi-new security patch.

Labeled as Google TV build QTS1.210311.036, the update arrives at 158MB with an October 2021 security patch. It also brings storage optimizations and management improvements, as well as improvements to help with HDR HLG-to-HDR10, Dolby Vision playback, and DRM video decoding. There are other unspecified bug fixes and performance tweaks too. 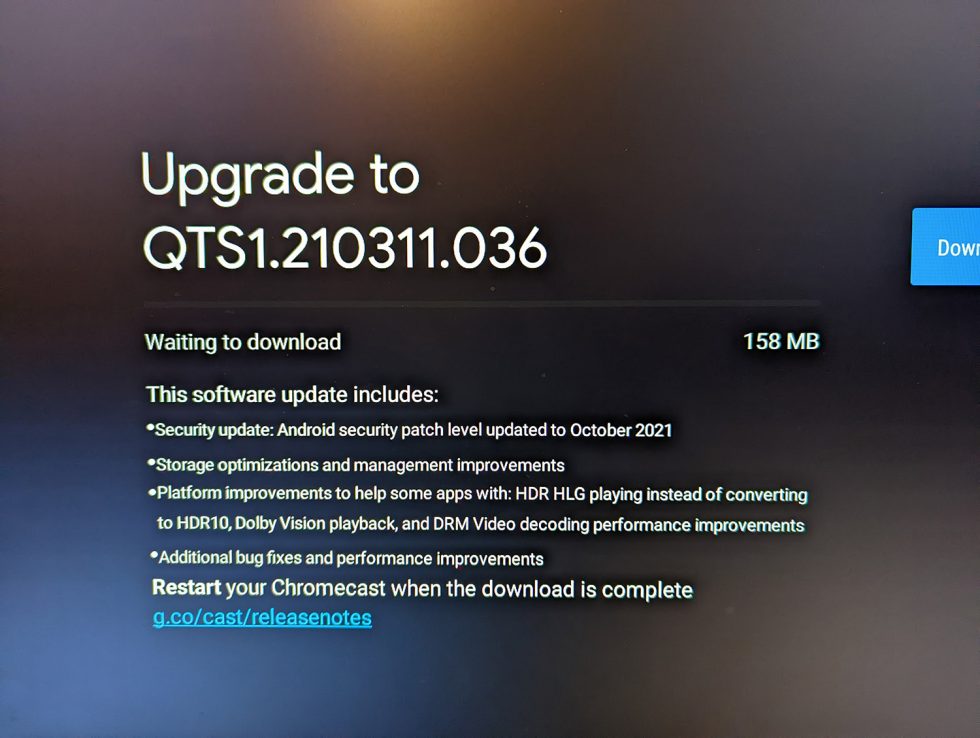 The update is live now if you check for it by heading into Settings>About>System update.