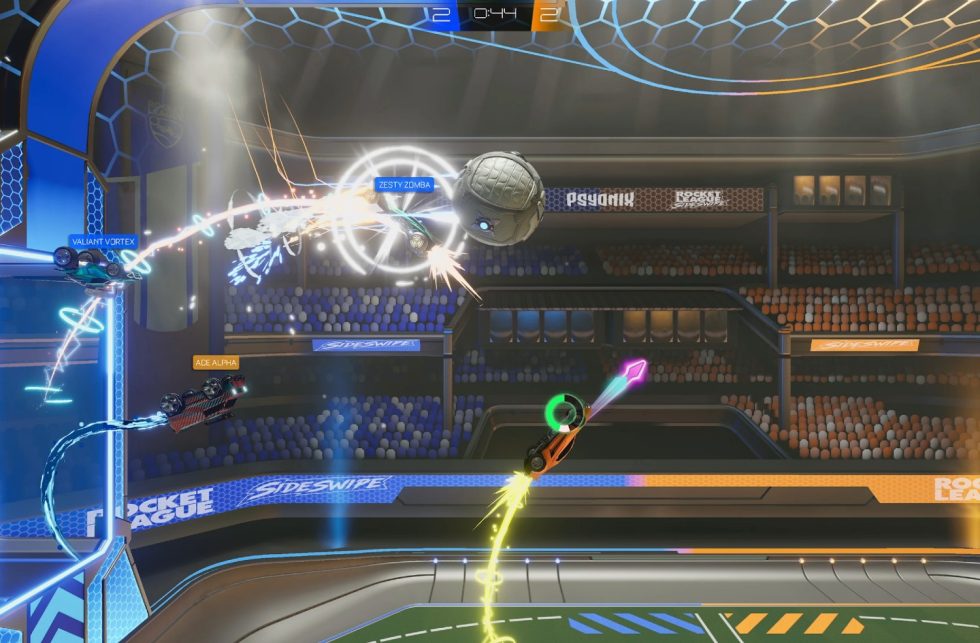 I’ve always wanted to play Rocket League, but was intimidated by the learning curve. With Rocket League Sideswipe now live for Android users worldwide, I think my time has come. That’s right, official Rocket League on mobile. Is this real life?

According to the game’s description, players can choose 1v1 or 2v2 game modes, customize their cars, play private matches, unlock goodies via a Rocket Pass and Seasons (money, money), and plenty else. Looking at the trailer below, this is definitely Rocket League, but on your phone. That’s a pretty cool thing.

The game is free to download, so have at it.