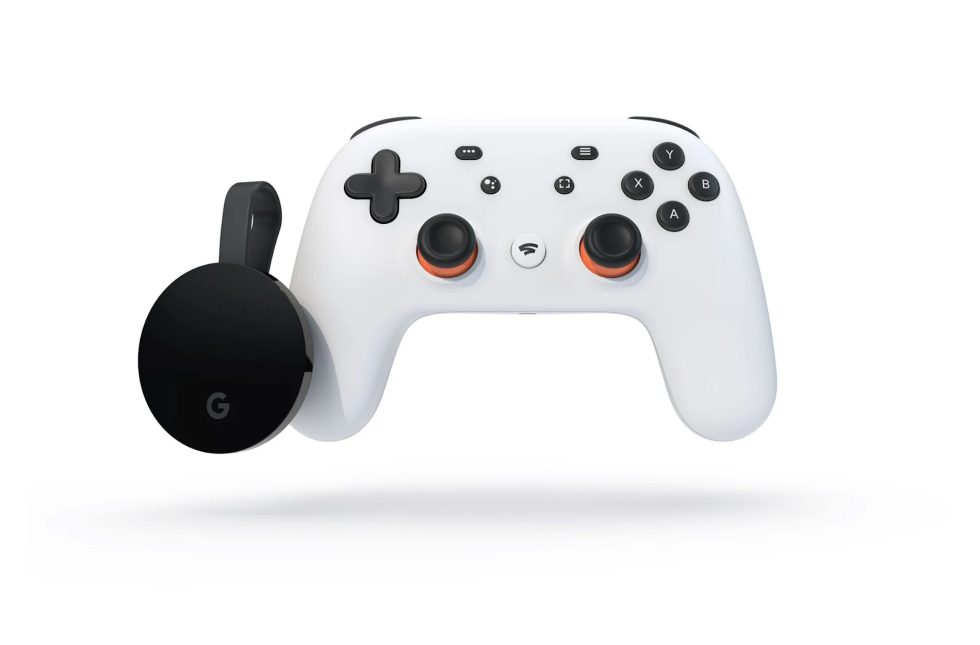 Google’s gaming service is still a thing, and that’s cool. Stadia has certainly changed quite a bit from that initial bare bones experience, which is also cool, but I think the truly impressive bit about this service is that it still exists. Since it does, and we’re now at the 2-year anniversary it seems, Google is handing out controllers on the cheap.

The Stadia Premiere Edition bundle that includes a Stadia controller in white, as well as a Chromecast Ultra, is down to $22.22. It has been priced at $80 for a while, so yeah, this is a really good deal.

The thing is, even if you aren’t interested at all in Stadia, you might want to grab this deal. For one, you get a Chromecast Ultra to toss onto a dumb TV or monitor that doesn’t already have one. And two, you get a really nice controller for basically $20. You can use this controller to play games on your PC (a wired connection) and Android phone (also wired). Honestly, there aren’t many $20 controllers that feel this nice in the hand.

Again, whether you are into Stadia or not, this is still a bundle of tech that includes a solid gaming controller and Chromecast Ultra for $22.