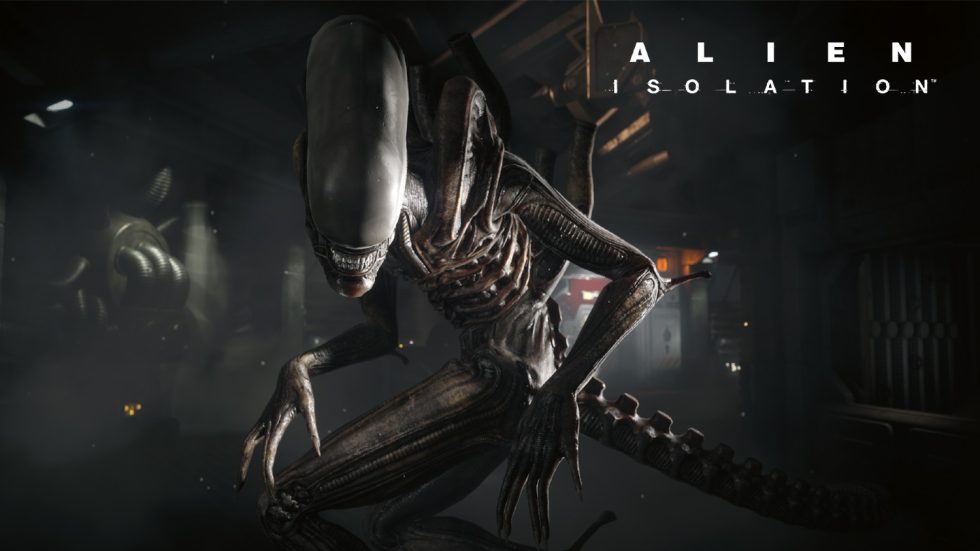 I remember when Alien: Isolation was launched. I actually did one of those midnight releases at GameStop, immediately went home and stayed up all night trying to outwit the Xenomorph. For fans of horror genre games, I think Isolation should rank rather highly, as the atmosphere of the game is nearly perfect, plus the Alien itself is incredibly terrifying. Maybe I’m just a super Alien fanboy so my judgement is clouded, but yeah, it’s a fantastic game. Now, that same horror is coming to Android on December 16.

Not only is the base game coming, but it will include all of Isolation’s DLC, all for the price of $15. That seems pretty great to me, with the team behind the port (same Feral team who made the Nintendo Switch port) detailing stunning AAA visuals, customizable touchscreen controls, plus the ability to connect and play the game with a controller.