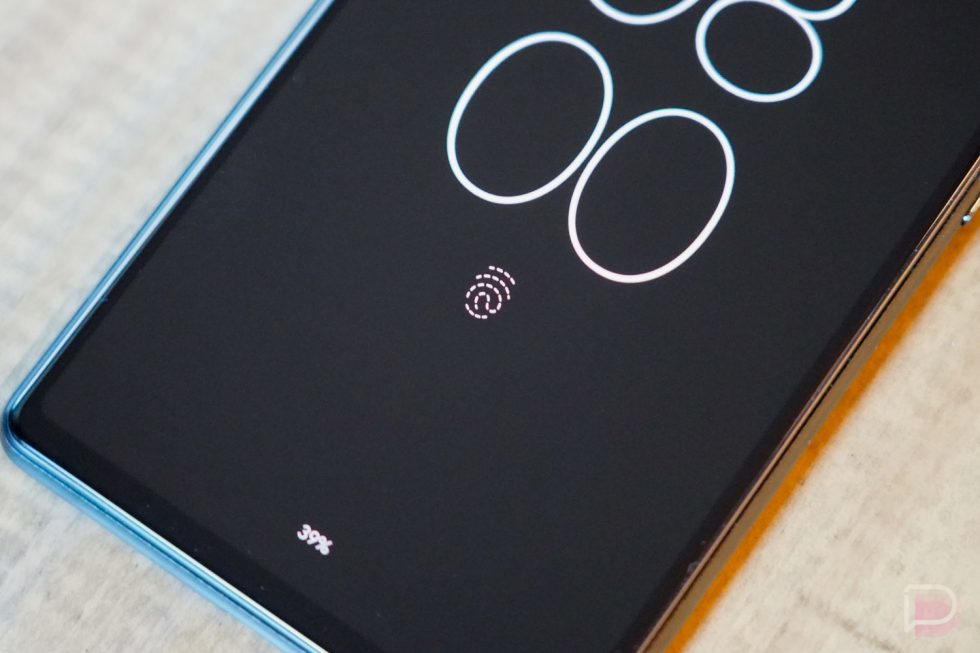 We now know that the Pixel 6 fingerprint reader is “enhanced” and thus slow, but if you are running into additional issues outside of its sluggishness, Google has posted a few ways you can potentially troubleshoot. From the time of day you are using the Pixel 6 Pro’s fingerprint reader to the way it sleeps to screen protector issues, here is a list of Google’s suggestions to make your unlocking experience better.

Use an official Pixel 6 screen protector

Google has posted an official Pixel 6 screen protector list of brands, because it knows that you all love screen protectors and also that using an unsupported covering could cause issues with the fingerprint reader. To make sure you reduce the chances of the fingerprint reader being mad about the additional protection you’ve put on top of it, try one of the following:

These are all “Made for Google” approved accessories and are supposed to work the best. Unfortunately, most are out of stock or not available yet, so set some watches on these and snag one when you can.

This is serious, even if it sounds silly, but using your Pixel 6 or Pixel 6 Pro outdoors in bright sunlight can cause issues. To better help the chances of your fingerprint reader working in this situation, Google suggests fully covering the sensor and firmly pressing. The goal here, since this is an optical reader that blasts light into your finger to read it, needs a proper seal to make sure all of that light is directed at your fingerprint.

You might have noticed that your fingerprint reader’s silhouette doesn’t show at all times when your phone is asleep or in a screen-off state. That’s probably by design, but you can actually force that fingerprint spot to show more often, including on your always-on display to give you another option to scan your finger without needing to wake it.

I’m talking about that state in the image at the top of this post, for example. To get your phone to look like that and show its fingerprint at all times, you head into Settings>Display>Lock Screen and then toggle on the box for “Always show time and info.”

Other tips from Google

Google is also including some general sort-of-obvious thoughts on how to improve the fingerprint reader experience, with suggestions like making sure you have the latest Android update (they could have issued fixes or improvements), pressing and holding firmly on the sensor until your phone unlocks, and cleaning your display of dirt and smudges.

A couple of semi-comical suggestions they toss out include moisturizing those dry ass fingers of yours and also only using fingers that you’ve actually enrolled as fingerprints. Come on, guys, you can do this.