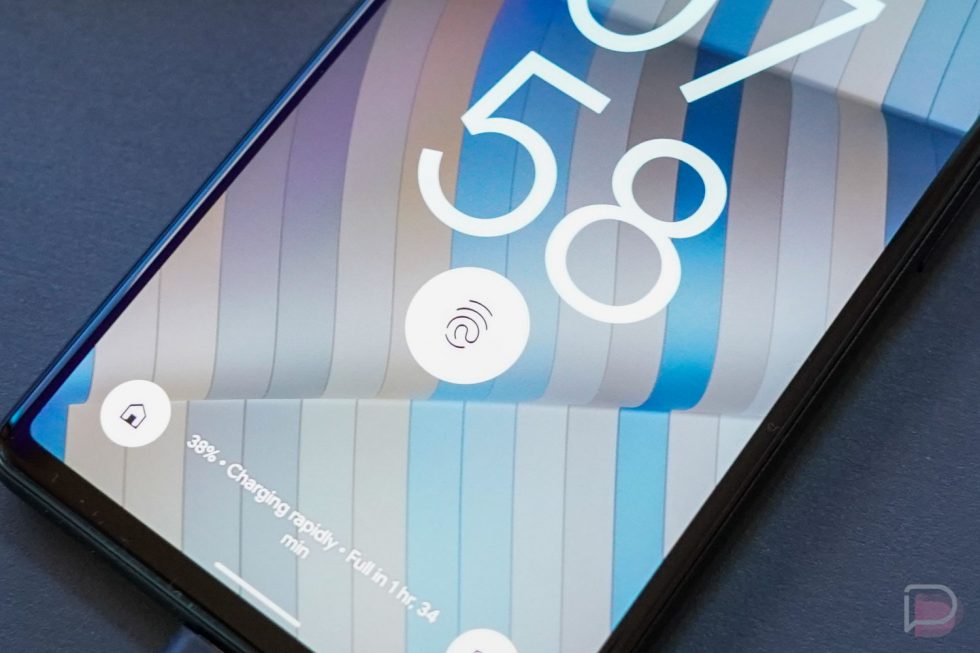 Overall, the Pixel 6 and Pixel 6 Pro are quite excellent phones, the best Google has made to date. In our reviews of each, we had few complaints and will likely stick with Google’s new devices going forward because of their excellent cameras and software, among other things. But if there has been one mostly universal complaint about these two phones, it’s with the fingerprint reader. It’s slow and not wonderful to use.

Over the weekend, the official @madebygoogle Twitter account responded to a Pixel 6 owner who was complaining about the in-display reader having trouble reading his finger. The Google rep suggested that there’s a good reason that this particular fingerprint reader can be slow, and that’s because it “utilizes enhanced security algorithms.”

It’s OK to giggle at that for a minute.

They continued by suggesting those algorithms are an added protection that can lead to longer verification times and that “more direct contact” with the sensor should help. But look, the performance of this thing has been documented heavily at this point and there’s no question that it’s slower than most. It often struggles to read, sometimes just stops trying to read your finger mid-way through an unlock session, and is flat out slow even during a good read.

The fingerprint reader on the Pixel 6 and Pixel 6 Pro is going to be a frustration going forward, and we’ve sort of accepted that. Again, the cameras, software, update schedules, performance, and price points make these very good phones, they just happen to have this sore spot. Unless Google has a magic software update in the works that can fix this (and I’m not sure I believe that’s possible), then we’ll deal with it. Or, you know, they could give us a face unlock.