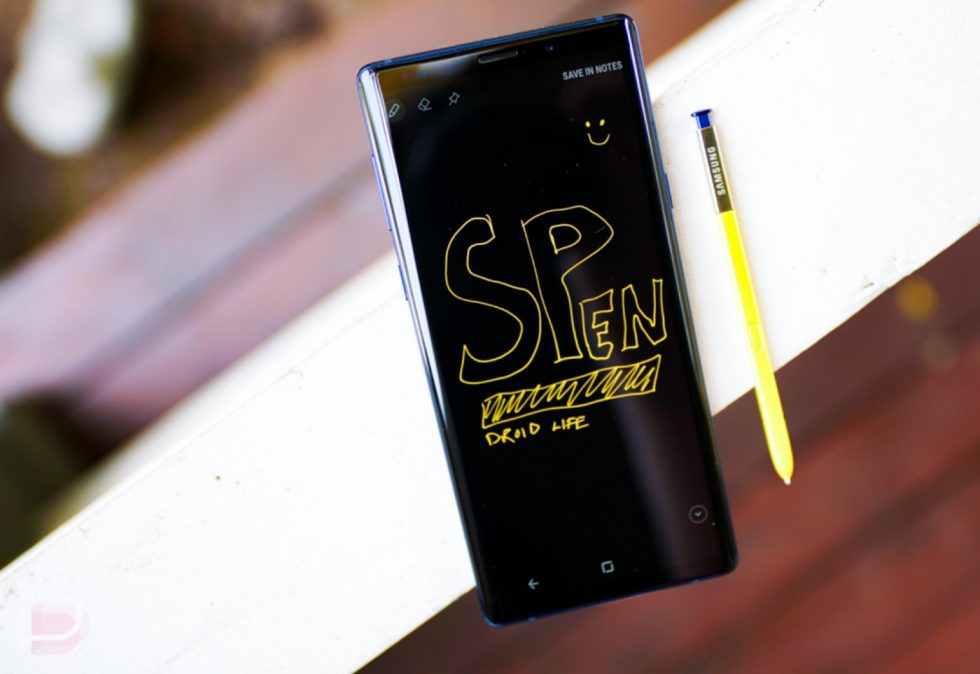 Now that Google and Apple have announced their phones for the year, our focus switches back to Samsung and their upcoming Galaxy S line, one that is expected to feature the Galaxy S22 Ultra. Previous leaks have suggested it will be an odd-looking phone with S Pen and a very Galaxy Note-esque design.

Today, photos of a real-world device that could very well be the Galaxy S22 Ultra are here, and yeah, Note lovers should be quite happy. 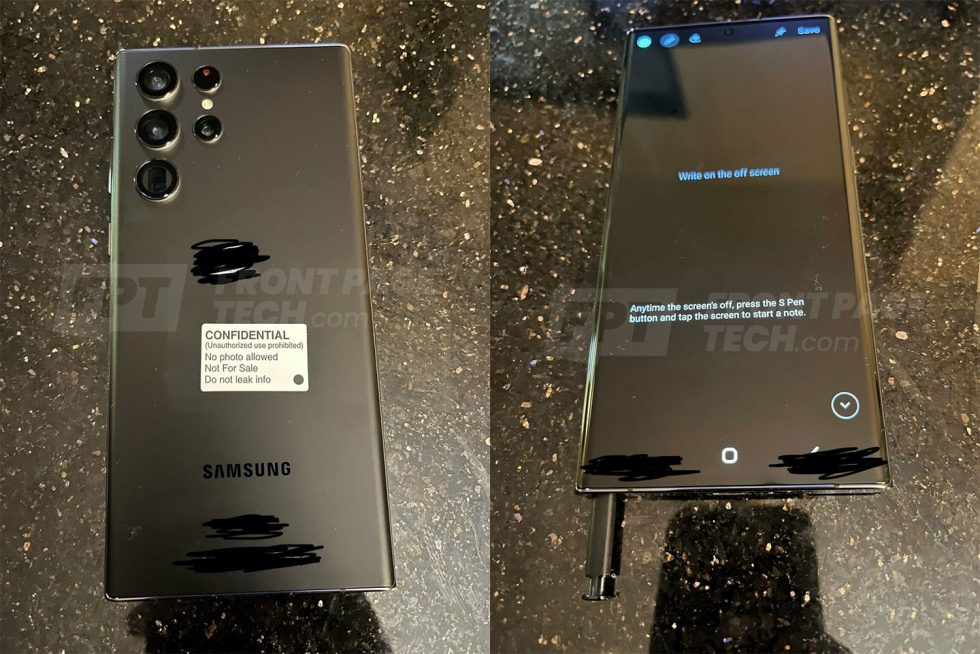 As you can see from the images above, the Galaxy S22 Ultra in this current form has a matte black finish with rear camera housing in a P-arrangement. This would be the third design we’ve seen, although this one looks quite finished on this real device with each camera standing on its own. The previous two sets of renders, where the designers weren’t sure what to make of the camera setup were both…awful. While this brings back memories of the LG Velvet, it’s much cleaner than all renders thus far.

The camera setup is reportedly made up of 108MP main and 12MP ultra-wide lenses, along with a pair of 10MP telephoto shooters. I’m sure the cameras will be great, like they were on the S21 Ultra, even if they might not be much different. 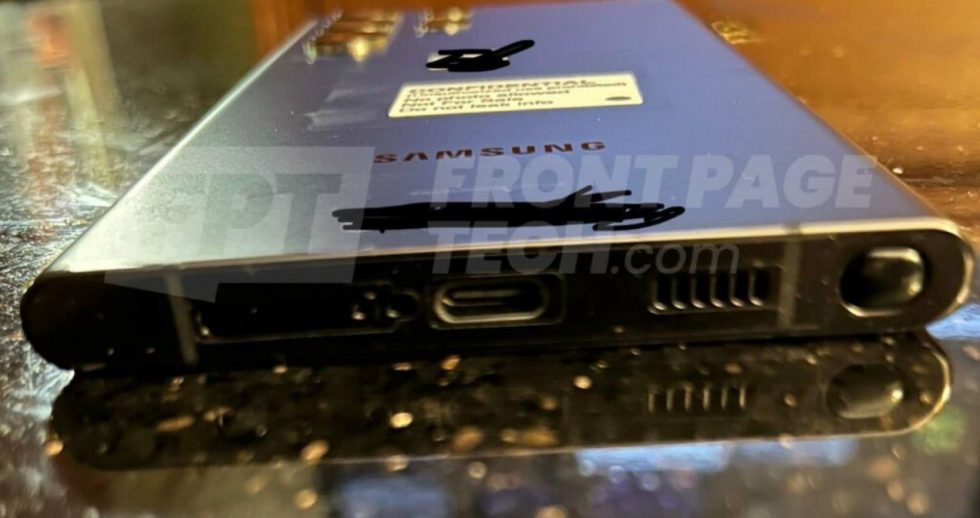 The rest of the story here is what’s on the bottom of the phone. Yep, that’s an S Pen sticking out of the device. For the Galaxy S22 Ultra, Samsung is going to bring back an integrated S Pen and fully turn the highest-end Galaxy S into a Galaxy Note without the name. In case you forgot, Samsung killed off the Note line after the Galaxy Note 20 and gave us foldables in place of a Note 21.

I’m not sure how I feel about this move, but I also can’t say I dislike it. The S Pen certainly comes in handy for power users and the add-on version of it for the S21 Ultra never seemed quite right. Being able to pop the S Pen out of the a device was always the best idea, so I’m at least glad to see that is back here.

For Galaxy S purists (is that a thing?), you’ll have to tell me what you think. For Note lovers, you’ve got to be happy, right?