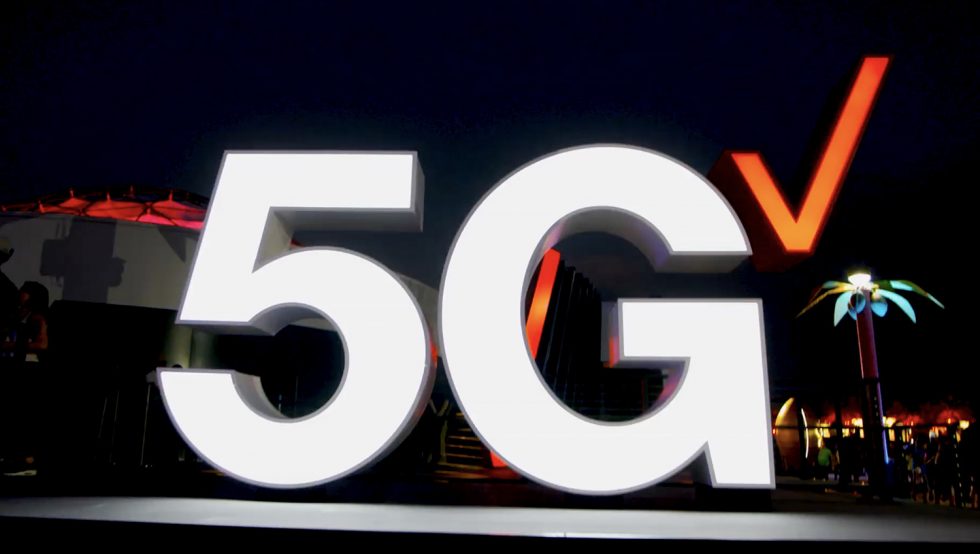 Verizon announced this week that during lab trials while testing the latest and greatest 5G mmWave technology in partnership with Samsung and Qualcomm, it reached wireless upload speeds of 711 Mbps. While download speeds have exceeded this number for some time, Verizon says that this 711 number, “is the fastest speed the companies have been able to reach while uploading data to the network.”

To get an idea of how fast that is, the carrier says that it’s equivalent to uploading a 1GB movie in about 10 seconds. For you cellular technology folk, Verizon detailed the trial, just so you can know exactly how this number was reached. I’ll allow them to explain.

While very exciting, I don’t have personal reason to celebrate, as my poor little town in Oregon won’t see a mmWave-equipped tower for what I assume to be years. However, if you’re one of the lucky ones, prepare to be uploading like a freakin’ fiend in the months and years to come.

I feel like a marketing opportunity with 7/11 has been missed, but whatever. Bring on the speed!