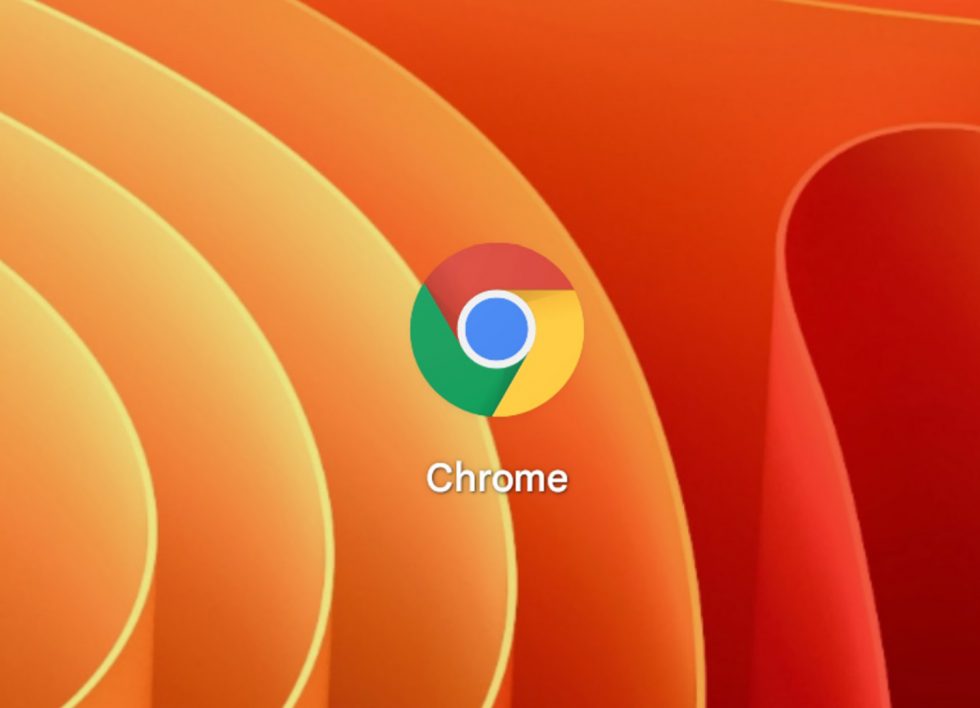 Google tried to kill off RSS several years ago when they cancelled Google Reader to the dismay of countless internet users. We’ve survived with services like Feedly, but RSS has never really been the same without Google being a big part of the experience. Today, in Chrome on Android, Google is coming back to RSS with an experiment that works a lot like an RSS reader, because why the hell not?

In Chrome’s stable channel on Android (v94+), the New Tab page will now show you a “Following” section in addition to the Discover feed you’ve been using for a while now. That “Following” section is where the feeds from websites you’ve subscribed to will show up. Yep, it’s an RSS reader in Chrome!

If you aren’t seeing the new section in Chrome yet, install Chrome Beta and you likely will. Otherwise, in stable Chrome, you can jump through chrome://flags and search for “web feed.” Enable that option and the new “Following” area should show up. 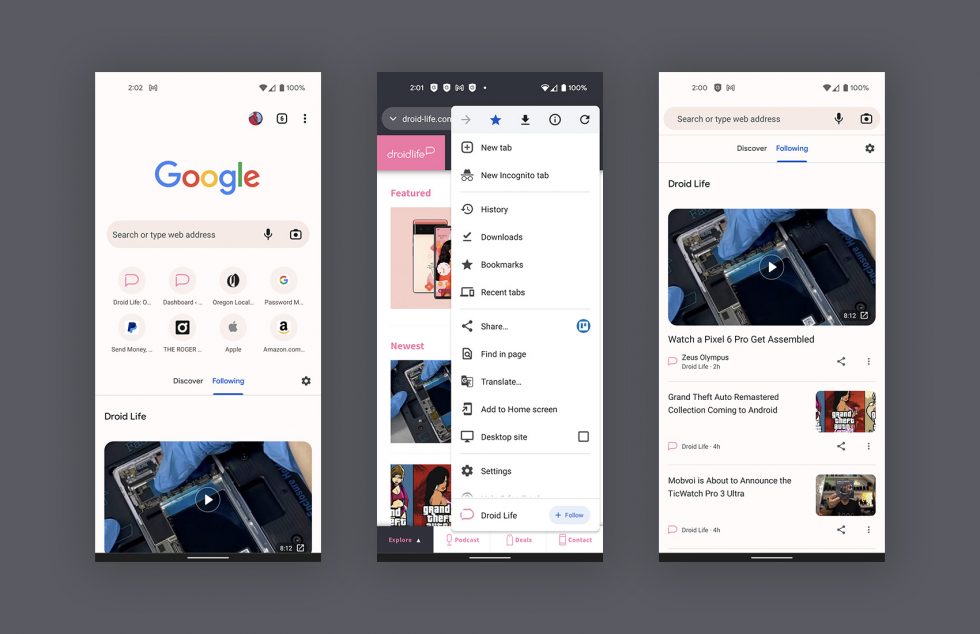 To subscribe to a site, like the on you are reading, tap the 3-dot menu up top, then at the bottom look for a “Follow” button. Tapping that will add the RSS feed of that site to that New Tab “Following” section.

If you’d like to add multiple sites there, you certainly can. If you’d like to edit the ones you follow, simply tap the gear icon next to the Following tap, then “Manage,” and look for the “Following” option. To get rid of a feed, uncheck the box for that site and Chrome will remove its RSS feed.

Google’s Adrienne Porter Felt said today that the Chrome team has been working on this for a while and that an iOS version is coming soon. There could be a desktop version as well, but that is a “bit further out.”

Starting today, we're experimenting on Chrome stable with a Following feature. You can choose websites to follow, and their RSS updates will appear on Chrome's new tab page. We've been working on this for a while & I'm super excited to hear what people think 👇 pic.twitter.com/GUcdSQTv3E