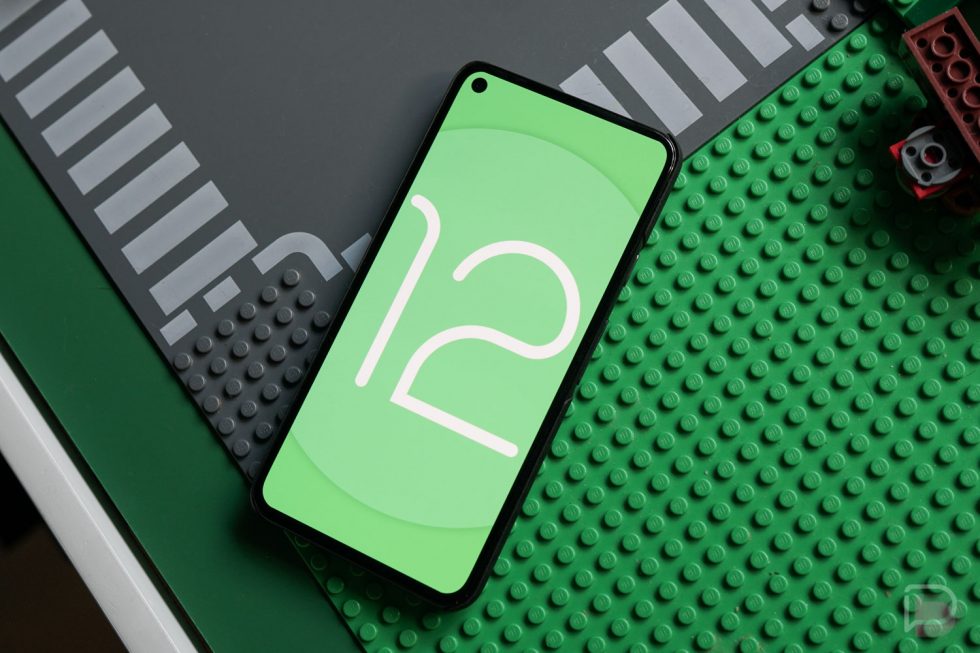 Android 12 has officially hit AOSP, and with that announcement, Google shared a few beta details with the community. According to Google, over 225,000 people signed up for and used the Android 12 beta, with more than 50,000 issues/bugs being reported by those individuals to ensure a smooth and stable release.

We’re not sure how these figures stack up with each Android beta, but we have to assume it’s up there. Google previously said that the Android 12 beta is the most downloaded, by far. Android 12 is one of the better upgrades we’ve seen for the platform in some time, so it’d be no surprise to learn that many are excited and anxiously awaiting its public release. It should be soon now.

Were you one of the 225K testers? If you own a Pixel device and read Droid Life, that seems like a safe bet.