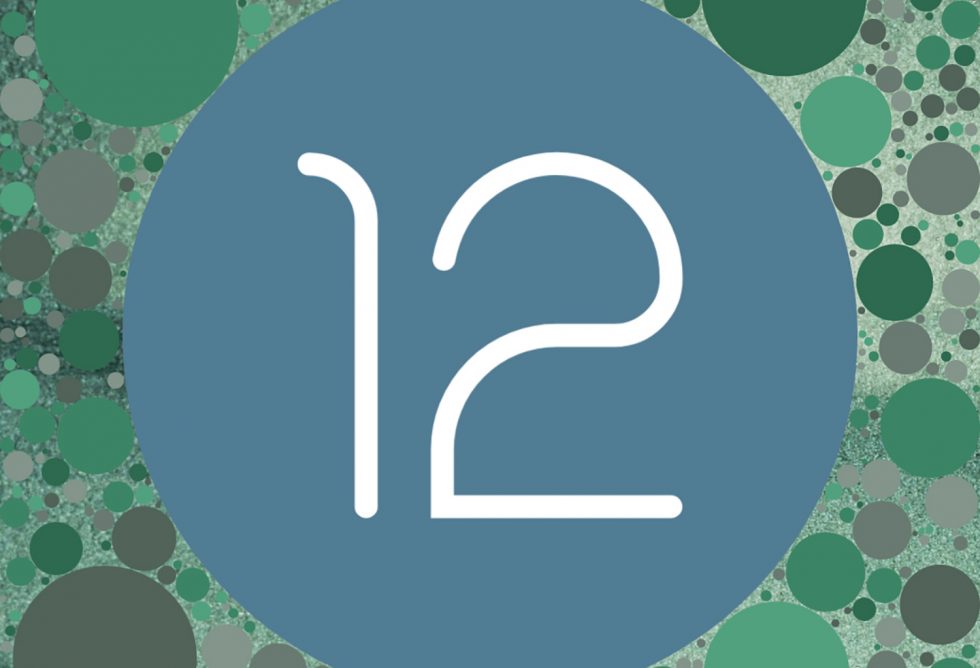 One of the coolest new Android features to arrive in recent years is without a doubt the wallpaper theming that was first teased at Google I/O and then arrived in Android 12 Beta 2. It brings a level of personalization to your phone that is forever changing, since it changes system highlights and select apps using colors in the wallpaper you have chosen.

Our understanding of this wallpaper theming (Material You Dynamic Color) is that Google’s Pixel phones had an exclusive on it at first, with the possibility of others having access down the road. According to information discovered by developer kdrag0n and XDA, Google could is apparently opening it up for others with the release of Android 12-sv2 or what may end up being Android 12.1.

We haven’t talked about this yet, but Android 12 sv2 (or Android 12.1) is thought to be the next version of Android before we get to Android 13. It may launch with the Pixel 6, a few months after that, or a year from now for all we know, but this would be the first time in years that they’ve pushed out a point update to an Android version. It’s worth talking about, especially now that we believe it’ll bring with it noteworthy features.

Google has supposedly added “monet,” which is the codename for Android 12’s wallpaper theming, to AOSP for Android 12.1, giving other OEMs the chance to use it on their own phones. That means it’ll be open-sourced for others to use if they want to dive into the evolution of Android theming. That could mean Samsung adding wallpaper-based system colors to a future version of One UI or OnePlus’ new unified Android skin getting Android 12’s most fun feature.

The timing of all of this is still very much up in the air. Not only is Android 12 not stable yet, Google hasn’t publicly acknowledged that there is an Android 12.1 or what to expect from it. At this point, they would need to release that and then give OEMs time to build “monet” into their own skins using it.

Still, this is pretty exciting news for non-Pixel phone fans.