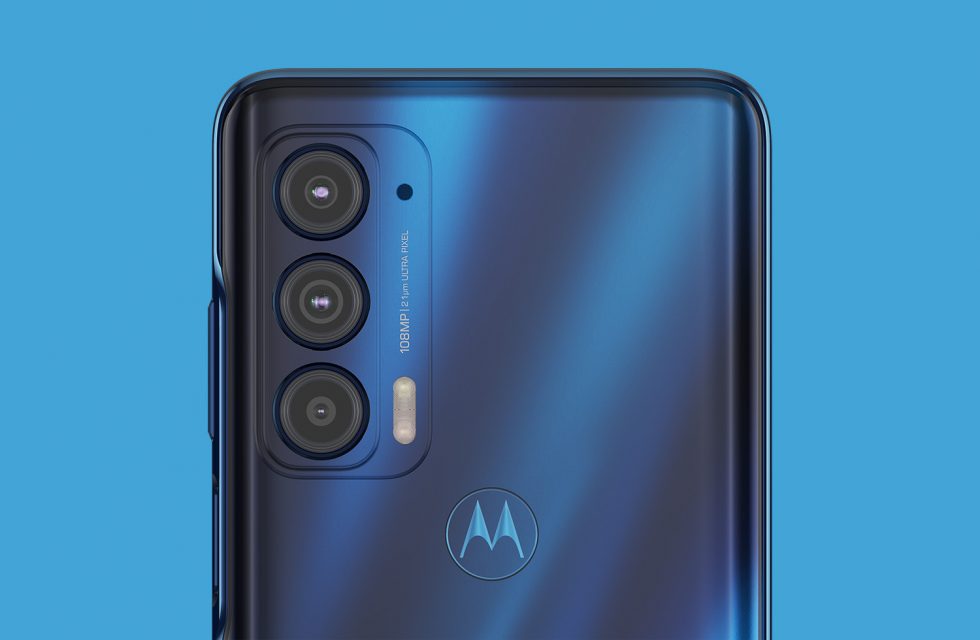 The new Motorola Edge (2021) is now generally available from several electronics dealers and still at its pre-order price, in case you were interested. That pre-order price means $200 off and a starting price of $499 for a pretty decent package.

At $499, this seems like aa decent buy, assuming you are cool with a weird update schedule that is typically one of the slowest in the industry. Motorola has promised two Android OS updates, though, so even though it launches with Android 11, you should get Android 13 one day.

While I haven’t spent any time with the phone, I’d imagine it runs smoothly with Motorola’s clean Android skin and probably lasts almost two days with that big ass battery.

Motorola says it should work on all o the major US carriers.