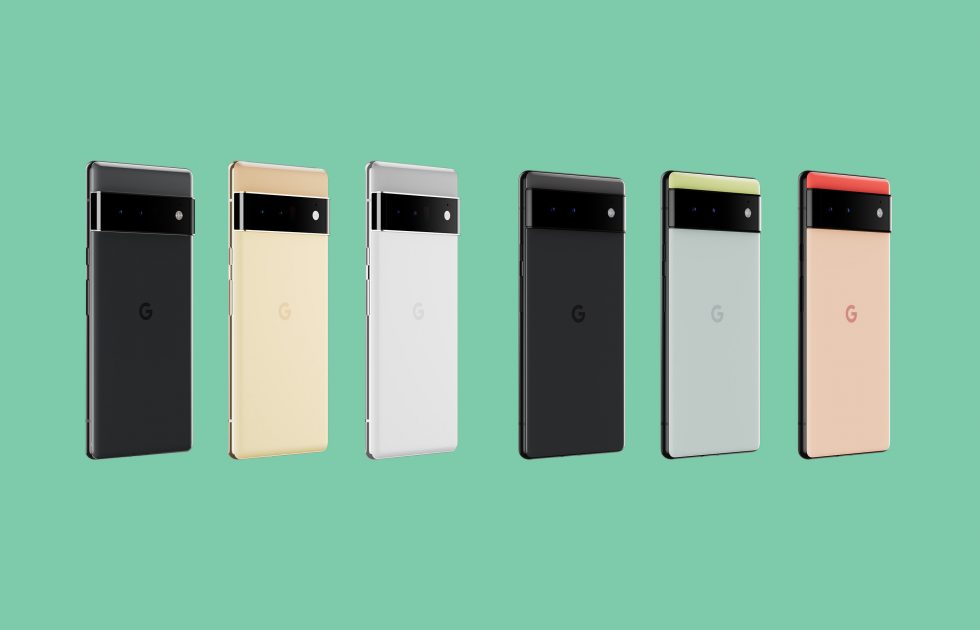 When it comes to Google Pixel phones, because Google typically releases two almost-identical phones that only differ in size, I often gravitate towards the smaller of the two. You know, because giant whale phones are kind of a pain in the ass to use. However, with the release of the Pixel 6 and Pixel 6 Pro, Google isn’t exactly giving us that same set of size options.

From what we know today, Google is releasing two phones that are very similar in size with the same Tensor processor that instead differ in the camera, display resolution and refresh rate, memory configuration, and the finishing touches to the body. They could have dramatically different battery sizes, though that would be surprising. For the most part, though, Google is going to clearly separate the Pixel 6 and Pixel 6 Pro as different devices, likely at very different price points.

The Pixel 6 will feature a flat 6.4″ OLED display with 1080p resolution and 90Hz refresh rate. The Pixel 6 Pro, on the other hand, will up the game with a curved 6.7″ OLED display with QHD resolution and 120Hz refresh rate. The 6 Pro will also have a third camera that offers 4x zoom and a polished metal frame vs. the matte metal frame on the regular 6.

I think it’s safe to say that the regular Pixel 6 is getting the fun color options too, and that the Pixel 6 Pro is more suit-and-tie.

So depending on how the RAM and storage options compare, as well as the prices, the choice this year is very much more than simply choosing a size. One phone has the “pro” feature set and the other will drop some features to hopefully keep the price more reasonable.

Which way are you leaning, Pixel 6 or Pixel 6 Pro?