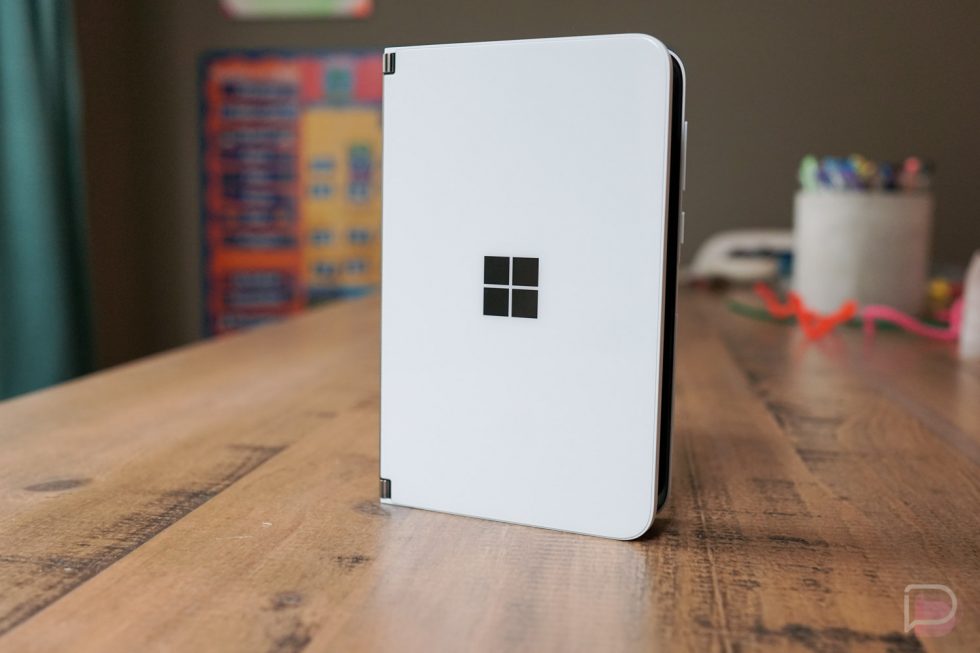 The original Microsoft Surface Duo didn’t necessarily fail as a concept, it failed because Microsoft decided an ultra minimalist design was more important than proper smart technological functionality. The Surface Duo is actually a pretty good idea, the company that made it simply didn’t want to acknowledge that skipping important features would severely limit its usefulness to almost every person on the planet.

For round two, and a device likely to be dubbed the Surface Duo 2, Microsoft has supposedly corrected most of the wrongs. Unfortunately, one of the steps they’ve apparently taken to fix one of the original’s biggest flaws takes away from the original’s intent on being a multi-dimensional productivity device.

Over the weekend, after sitting on YouTube for a month and no one noticing, media discovered a YouTube clip showcasing several images of a device believed to be the Surface Duo 2. The images show both white and black models of a Surface Duo 2 with familiar hinge system, weird rectangular body, a missing fingerprint reader (that could now be in the power button), and one major addition to the backside. 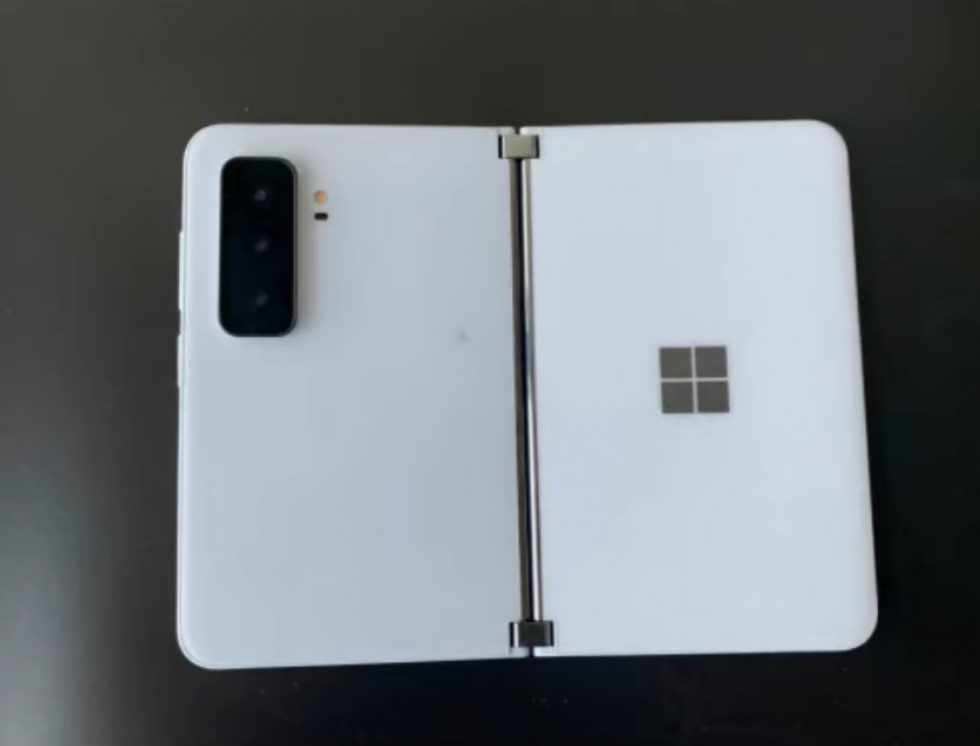 As I’m sure you have already realized, this Surface Duo 2 has a massive camera hump on the backside that is expected to house standard, wide, and telephoto lenses. It is a monster of a camera housing that looks like the camera found on the Galaxy Note 20 or Galaxy Z Fold 2. Even though the original Surface Duo had what I still believe is the worst smartphone camera I have ever used, I’m not sure this is the proper change we wanted from Microsoft.

The beauty of the Surface Duo is the hinge system that allows the device to transform into several different positions or devices. It can open as a book, bent in the middle for dual screen usage and comfortable holding. It can be open flat and laid on a table to use almost as one big screen. It could also be folded backwards into a much smaller single screen device for one-handed use. This design, with that awful camera housing, takes away two of those three scenarios.

If this is real, it seems like a major mistake from Microsoft. You won’t be able to fold this device back on itself for one handed use because that camera housing won’t allow that. That camera will create a major (and likely uncomfortable to hold) gap between the two panels when folded. You won’t be able to lay it flat on a table either, because again, that camera housing is going to create problems. I’m actually shook that this could be the move adopted by Microsoft, as it completely changes the uniqueness of the idea of a Surface Duo.

“But Kellen, you said the camera sucked and this could fix that!” Sure, man, this could certainly lead to a better camera experience. But good lord, Microsoft didn’t need to throw in this year’s enormous camera sensor setup to give you a quality camera all while killing off the benefits of their original design. You may recall the original Pixel and its industry leading camera that happened to be completely flat to the device. That camera or anything similar would have been all Microsoft needed in this because it would have given them acceptable camera performance (assuming Microsoft can even tune a camera properly) while keeping with the original Duo’s design. This takes that all away for the sake of…I don’t even know, spec talk? 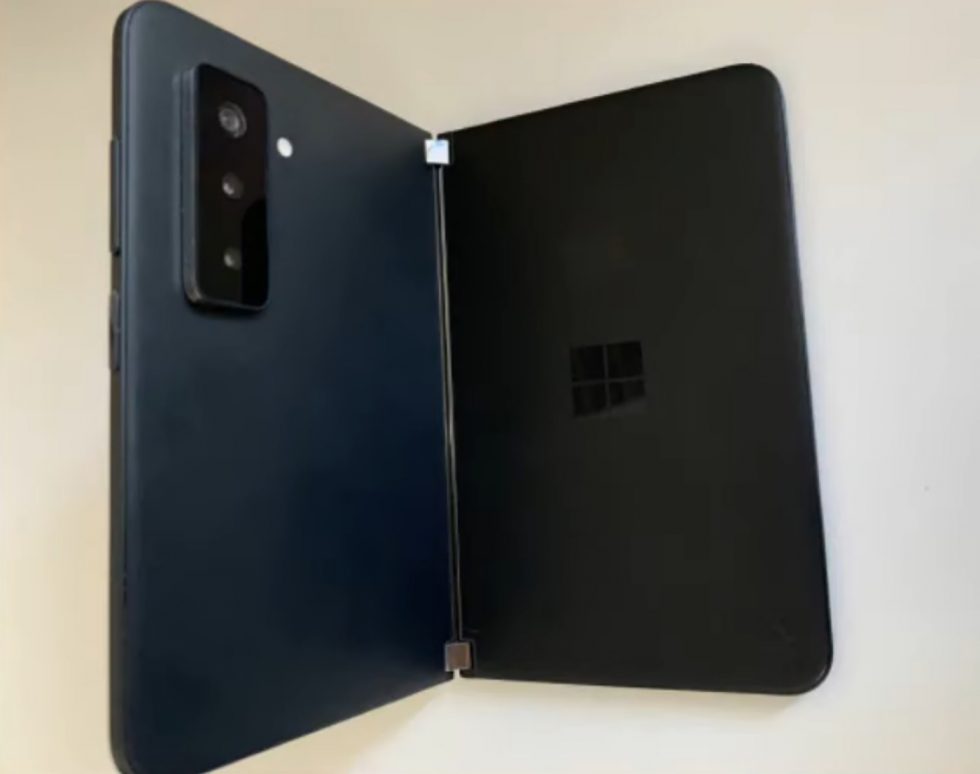 The rest of the device, according to Windows Central, is said to feature a Snapdragon 888, 5G, NFC, and what I can only imagine are proper and current specs for a modern smartphone. That’s great. This new camera setup is most definitely not.

We don’t need the Surface Duo 2 to have the greatest camera on the face of the Earth. We need it to have a good or acceptable camera. That could have been done without this.