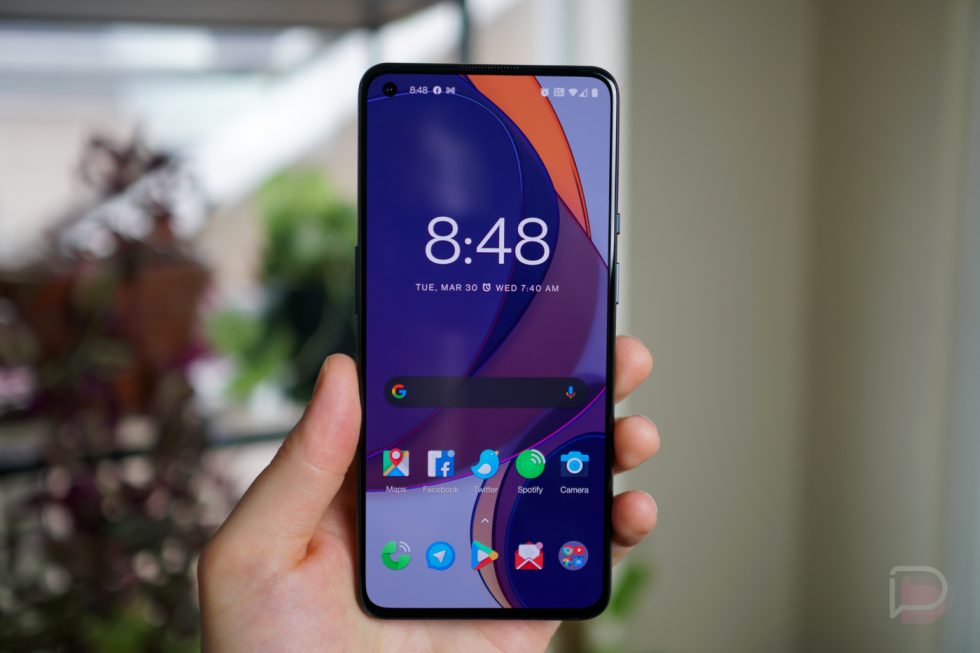 If you missed it last week, news broke that OnePlus has been throttling the Snapdragon 888 processor on the OnePlus 9 and OnePlus 9 Pro. Once details of that came to light, OnePlus played it pretty cool, releasing a small statement. From said statement, we gathered that OnePlus is merely attempting to ensure that the Snapdragon 888 doesn’t burn through your device’s battery and also doesn’t overheat. If they have to throttle some apps to make that happen, they seem perfectly content with the decision and nothing will be changing. The end. Or maybe not?

Now, OnePlus is back with a whole blog post on the situation, as if we needed to drag this fake controversy out any further. In my view, it’s OnePlus’ right to tweak whatever they want on the device to deliver whatever experience they want to the consumer. Could they have been a bit more forward or transparent in how they did this? Sure, but they’re not breaking any rules here. Was anyone actually affected by what OnePlus did? I didn’t see anyone complaining. If anything, OnePlus didn’t do enough, because the problems they attempted to address are still lingering on the devices, such as device overheating and battery drain.

Here’s a piece from OnePlus’ latest blog post on Throttlegate.

In the case of the OnePlus 9 and 9 Pro, when you open apps or heavy games, the Snapdragon 888 processor, including the super powerful X1 CPU core, will run at full speed to provide the best performance. But with actions that do not require the maximum power, like reading a webpage or scrolling through Twitter and Instagram, it’s not necessary for the CPU to run at almost 3GHz to do that smoothly. The OnePlus 9 and 9 Pro reduce the CPU frequency in these scenarios to reduce power consumption and heat dissipation while maintaining a smooth experience.

The OnePlus R&D team also maintains a list of applications – based on the most popular Google Play Store apps – that we try to optimize, including some of the apps you know and love like Chrome, Twitter, Zoom, WhatsApp, Facebook, Instagram, Snapchat, YouTube, Discord, Microsoft Office plus our own apps. All of this optimization is only finalized after our testing team makes sure the actual user experience is not negatively affected.

I will stand by my original belief that OnePlus should make this throttling business an actual feature in the Battery menu section of the device. That way there’s at least an on/off switch for those who care. Folks who do mobile gaming may want to ensure their device is running at peak performance. When you know that there’s software native to the phone that may be limiting your CPU’s performance, that could be an issue.

In the court of smartphone law, where I’m Judge Tato, I hereby find the defendant, OnePlus, not guilty. However, I do task OnePlus with being more transparent and forthcoming when it comes to tweaking CPU performance. Don’t treat consumers like morons and maybe we won’t have to waste time talking about things like this.