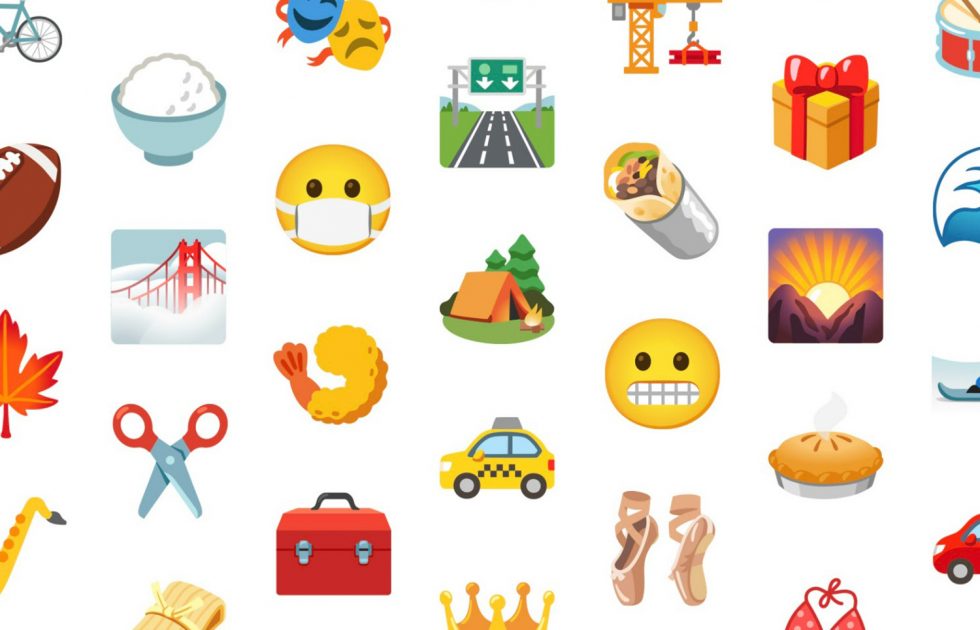 World Emoji Day is tomorrow, so to celebrate we have big emoji news. Google announced this morning that they have given 992 emoji a brand new look that makes them “cuter, more accurate, and more flexible in meaning.” Because I know that you want them all as soon as possible, we have good news there too.

Google says that all of their new emoji will rollout this fall to Android devices, once they have Android 12. However, if your favorite apps use Appcompat (Google describes as “a tool that enables Android apps to be compatible with several Android versions”), they’ll get all of the latest and greatest emoji before you get Android 12.

Additionally, later this month you’ll see them in a bunch of Google services, like Gmail, Chat, YouTube Live Chat, and on Chrome OS. Google is pretty excited about its new emoji, as you can see, so you won’t be waiting long.

What kinds of emoji re-makes are we talking about? Well, here are several of the new guys: