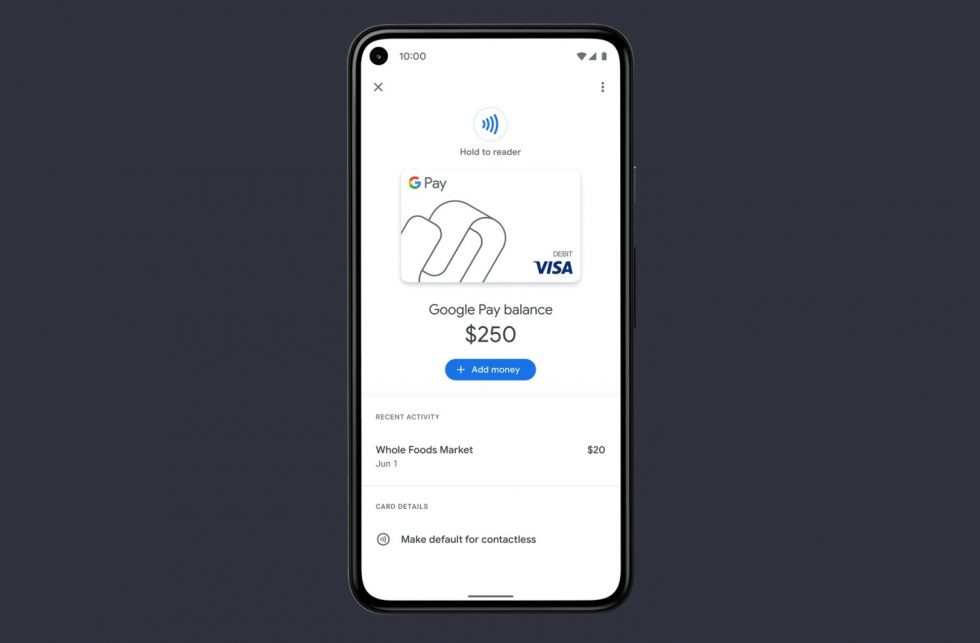 Google is now rolling out a new feature for Google Pay users in the US, allowing them to use a new virtual card tied to their Pay balance to pay for goods in-store using their Android device via NFC.

This feature is rolling out now to all eligible Android users in the US, and once you’ve been assigned your Google Pay balance virtual card, you’ll simply smack your phone on a supported NFC terminal to pay for things. Previously, your balance could only be sent to other people or cashed out, but now, you can put that balance to use.

Now, Android users in the US can request a virtual Google Pay balance card in order to make purchases at merchants that accept Google Pay for contactless payments (in-store) or accept tokenized payments via Buy with Google Pay (online).

Google says everyone should be able to start getting their virtual balance cards in the next week or so. Start looking in the Google Pay app to see if it’s there for you.

I like this, but also miss the old Google Pay.