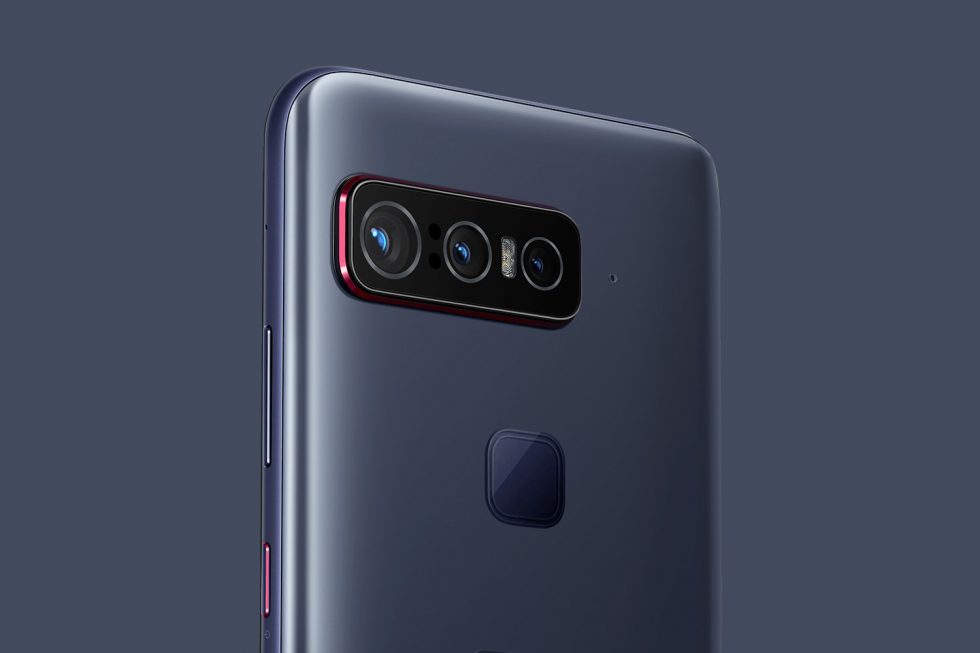 We all know Qualcomm as the chipmaker that dominates the Android smartphone landscape with its modem monopoly and one that obsessively drools over 5G, a technology they claim is already “here” every couple of months dating back to 2019 or so, when it’s still very much not. It seems now that Qualcomm wants to be known as a phonemaker on some level too, at least to the Qualcomm Snapdragon super fans, a category of human I had no idea existed.

Qualcomm has this program called “Snapdragon Insiders” for those of you who really f*cking love Snapdragon, where members have the chance to be a part of “behind-the-scenes access, extra experiences, and community perks.” I’m trying to imagine the type of person who loves the chipset in their phone so much that they’d like, wear a Snapdragon t-shirt, but haha…haha…that’s not a thing, right? Google shirt, I get. Even Facebook shirt. Snapdragon shirt? Anyways, off my hater tree we go.

Qualcomm teamed up with ASUS to make a phone for those Snapdragon Insiders. It’s a ridiculously over-spec’d phone that has everything you could ask for in a modern high-end smartphone, and it’ll be available in limited supply to the Insiders. 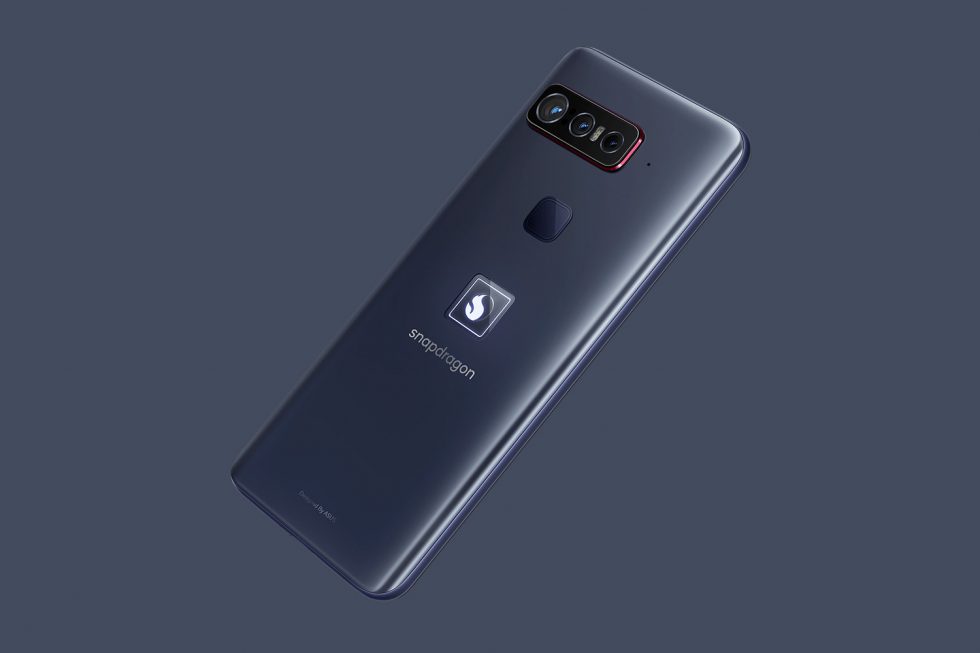 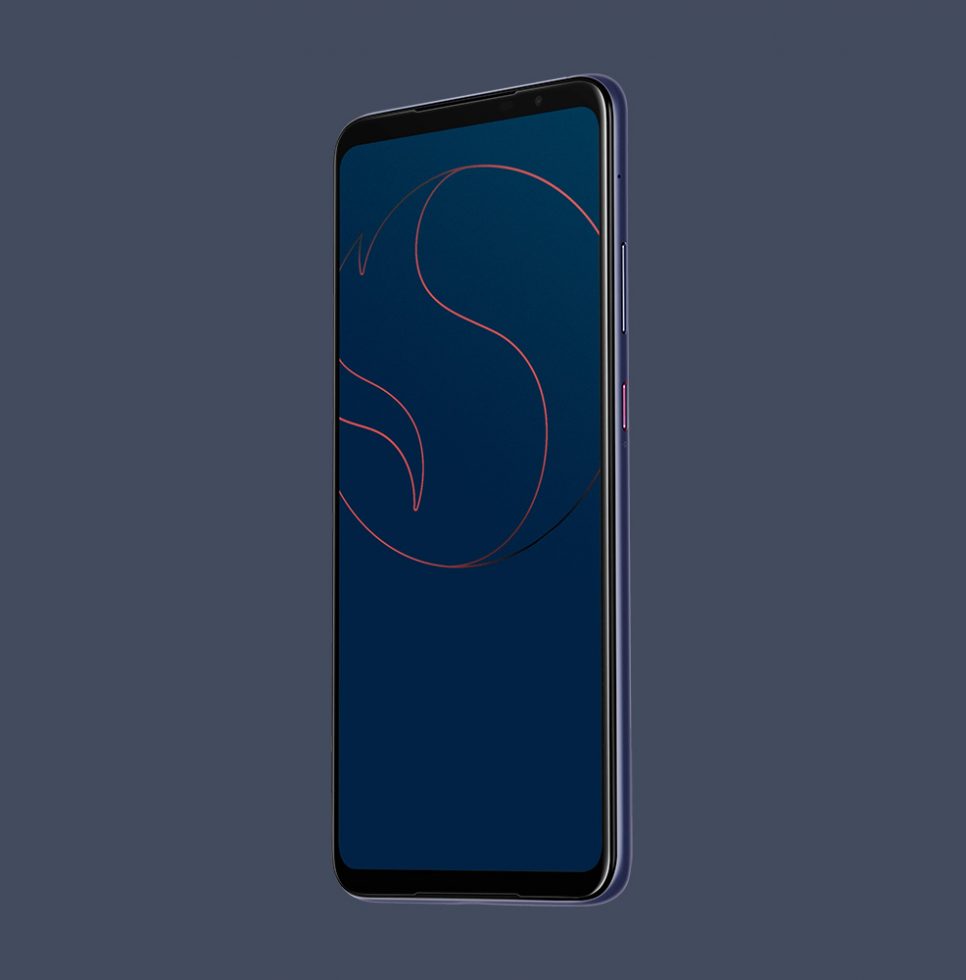 The specs for this phone include the Snapdragon 888, 16GB LPDDR5 RAM, 512GB UFS3.1 storage, 6.78″ 144Hz AMOLED FHD display, WiFi 6E, 4000mAh battery with 65W charging, fingerprint sensor, and a triple rear camera. The camera is headlined by Sony’s flagship 64MP IMX686 sensor. Oh, it has Bluetooth too. The phone sounds insane in a good way.

Should you happen upon one, as the Insider you are, Qualcomm is also tossing in a pair of custom Master & Dynamic earbuds. These earbuds tend to retail for around $300, I believe, so yeah, that’s a nice perk.

Of course, everything involved in this phone is related to Qualcomm in some way. The application processor, the modem, the fingerprint sensor, the fast charging, the GPU, the audio technology, etc., are all Qualcomm products. This is the ultimate Qualcomm phone. They clearly spared no expense.

How much does it cost? It’s hard to tell if Qualcomm is going to sell this or just give it away to a small number of Snapdragon Insiders. They don’t discuss pricing anywhere or how you can get one other than by signing up to be an Insider. We do at least know that it’ll be available in the US, China, UK, and Germany. If interested, sign-up here.