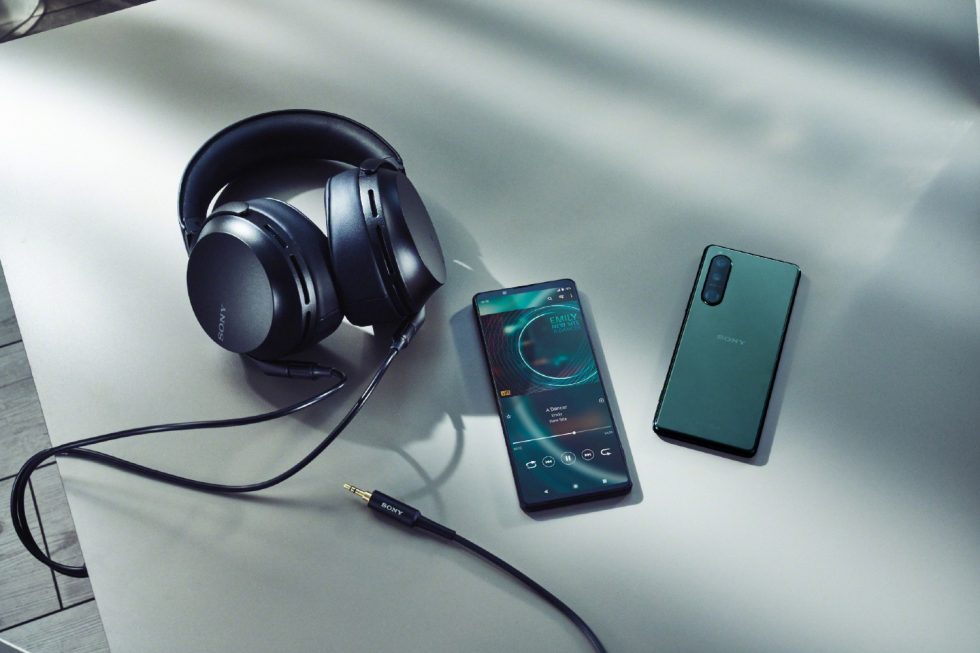 Sony’s Xperia 1 III, one of the phones I could see challenging Google’s push for POTY (phone of the year) supremacy in 2021, will begin to ship on August 19, with pre-orders live starting July 1 (today!). The price? Oh, nothing too crazy, just $1299.

Why am I confident in the Xperia 1 III, you ask? Well, last year’s Xperia 1 II was pretty damn awesome, with 2021’s model only looking better. It features very high-end specs, such as the first 4K HDR OLED display with a refresh rate of 120Hz, as well as… Wait a tick, who cares what else it has? That display is going to crush souls. In case you do need more specs, the phone also comes with a Snapdragon 888 processor, 5G connectivity, 4500mAh battery with 30W fast charging, IP68 resistance, stereo speakers listed at 40% louder than the previous model, as well as plenty else. 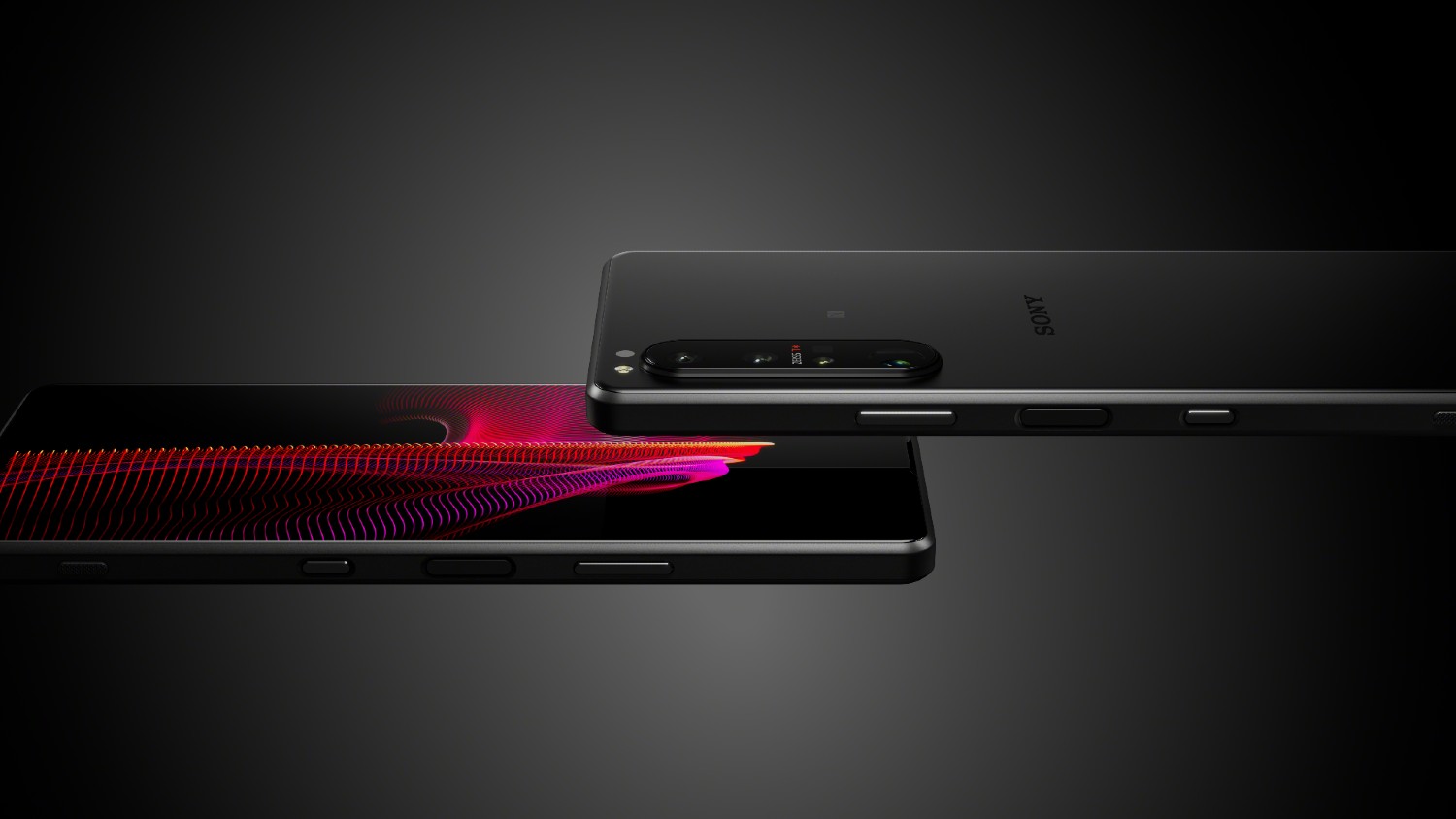 Sony didn’t ask us to be part of the first round of reviews already hitting the web, but don’t worry, we’ve very politely asked to be on the list for a unit and will hopefully receive one soon enough. I thought all of the Sony hype I’ve pushed this year would’ve helped us score an early unit. Guess I need to crank my charm knob up even higher.