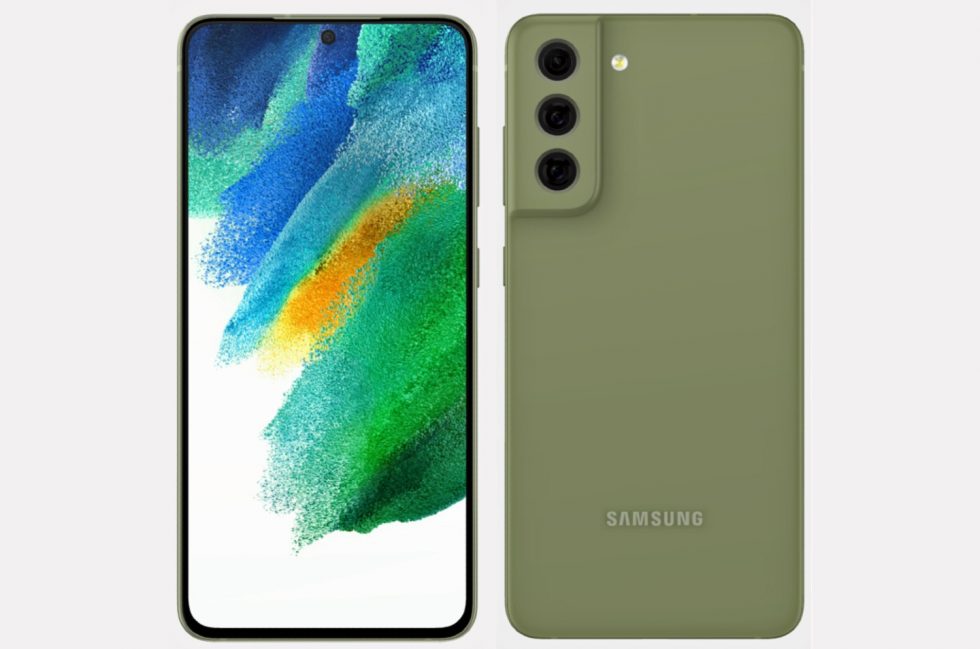 According to recent intel out of South Korea, the Galaxy S21 FE’s availability will be heavily limited due to the ongoing chip shortage that continues to put the hurt on many industries. It was first reported that the device’s future was in complete jeopardy, but this week, it’s now detailed that the phone will indeed launch, but not everywhere that Samsung would like.

In the latest report, the phone will launch in the United States and Europe only, tentatively scheduled for this October, with no launch coming for Japan and South Korea. It’s very odd to see the phone not go to Samsung’s home country, but it’s possible sales of other Galaxy devices are doing fine and the need isn’t great there for the S21 FE.

For Samsung fans in general, we also have the Galaxy Z Fold 3 and Galaxy Z Flip 3 to look forward to in 2021. It’s going to be a fun second half of the year for Samsung fans.