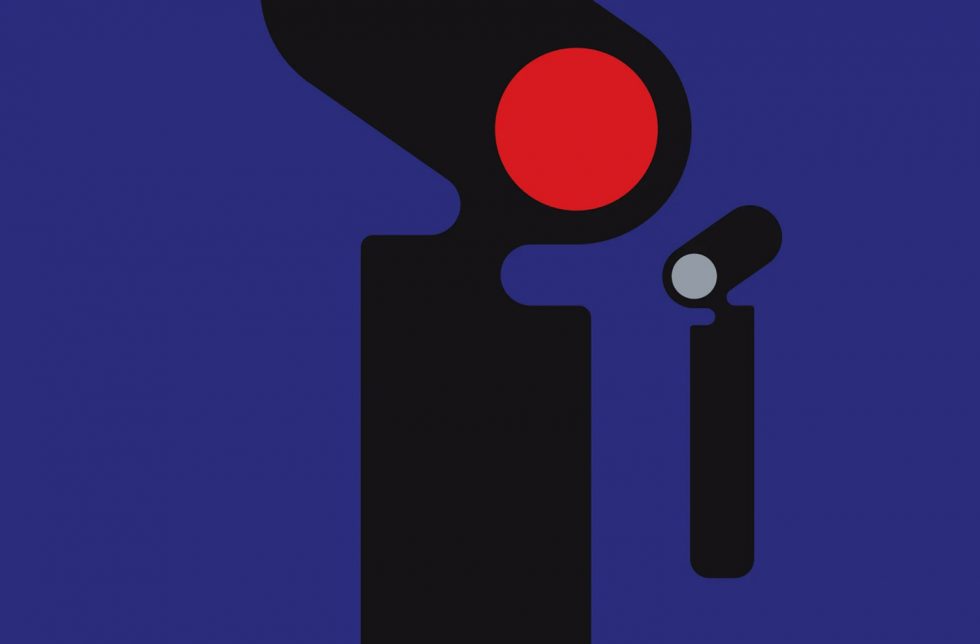 The first product from Carl Pei’s Nothing company was supposed to be revealed this month as a pair of earbuds called “Ear 1.” With mostly silence surrounding the brand since setting that date, we were beginning to wonder if Ear 1 would arrive on time or if something had changed. As it turns out, Nothing’s first product is indeed being pushed a bit.

Pei took to Twitter today to confirm that “ear (1)” (A change in naming style!) will “come out a bit later this summer” because there are “a few things left to finalize.”

And that’s all we know, but I’m not sure it’s anything to worry about if you were interested in Nothing as a company. This is their first product. First products from companies almost never launch without hiccups. You all remember how much fun (/s) it was to buy a OnePlus One when it launched through that invite system, right?

To recap – Nothing’s ear (1) is launching this summer.

A month ago we announced that ear (1) would be revealed in June. We’re near the finish line and there are a few things left to finalize. For this reason @Nothing ear (1) will now come out a bit later this summer. Your support and patience mean the world to us. More updates soon!