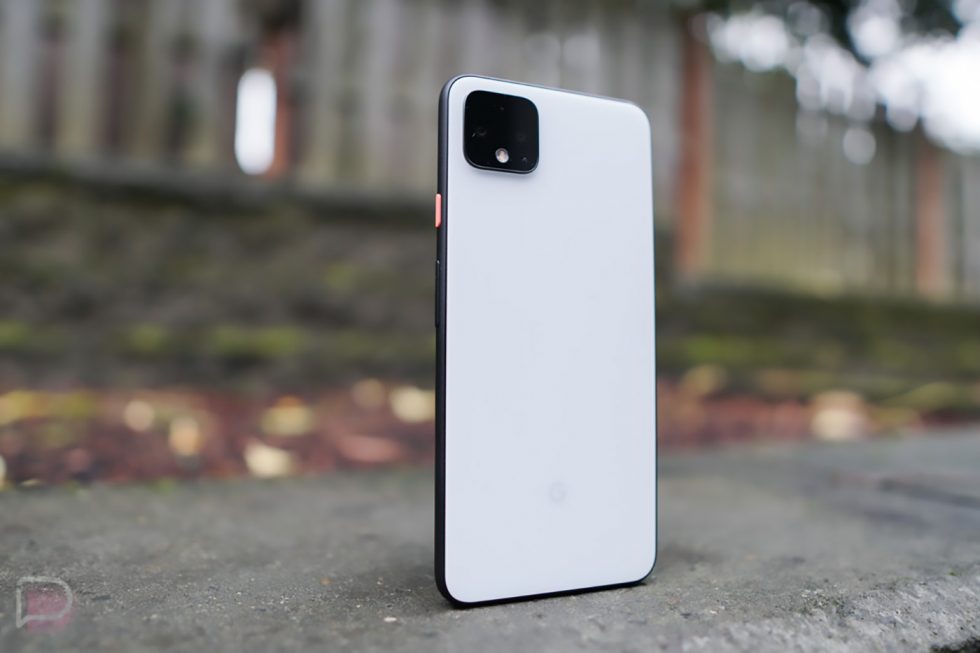 Android has had its very own Find My Device feature for a few years, but Google appears to be now making the feature a bit more useful for those whose phone isn’t technically connected to a network. You see, in order to currently find an Android phone with the feature, it’ll have to be connected to the internet. Thanks to recently spotted code, we now know that will soon change, making it a much more powerful tool not just for you, but Android users around you.

Detailed by XDA and then enabled by 9to5Google, the feature can now use Bluetooth to create a Find My Device network of sorts, capable of finding not just your lost phone, but other people’s. Called Spot, when enabled in Google Play Services, the on/off switch for Find My Device specifically states, “Allows your phone to help locate your and other people’s devices.”

It seems safe to assume that the use case here is you helping a friend locate their lost device or vice versa. If you don’t need to get to a computer and there’s potential for your device not to be connected, then a localized network can do wonders.

This change appears to be part of a larger Google Play Services update, which is beginning to roll out in beta. We should all be seeing it soon enough.