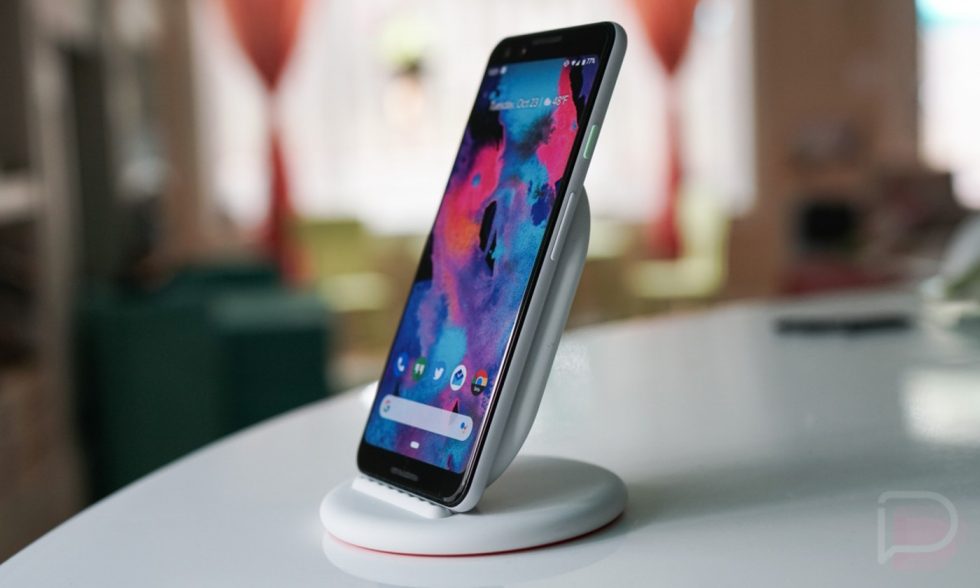 The original Pixel Stand was a sweet little device, but if we’re being honest, it puts out a measly 10W of charging speed and in 2021, it’s getting plenty up there in terms of age. It’s time for a refresh, and according to recent findings, it looks like the Pixel 6 and Pixel 6 Pro may get a fancy new Pixel Stand to go alongside them.

According to the good people at 9to5Google, Google is working on a new Pixel Stand, and given the timing, it’s believed to be launching along with the new lineup of Pixel 6 devices. Not too much is know for this wireless charger, but code does point to the presence of cooling fans, which may help Google up those watts for charging speeds quite a bit. Unfortunately, nothing in the code points to the supported charge speed, but we assume it’s definitely higher than 10W. Please, let it be higher than 10W.

The fans also seem to be relatively smart, slowing down and being quiet when you’re attempting to use Google Assistant and/or have it next to your bed on the nightstand. The codename for this new Pixel Stand is detailed to be “Luxuryliner,” which is in line with the previous model’s name of Dreamliner.

2021 is really shaping up to be a good year for us Pixel fanboys.