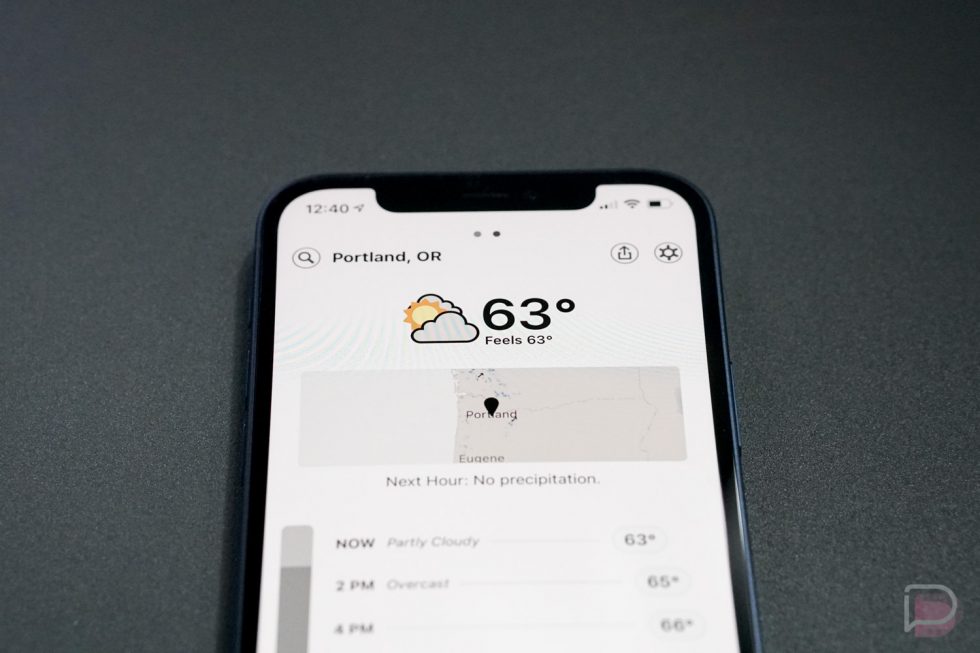 Dark Sky on Android went away a year ago after Apple bought them and acted like the meanies they often are. Thankfully, the Dark Sky API was given an extra year of availability for all of the 3rd party weather apps that still used it, which meant the same hyperlocal weather action we love through the end of 2021. With the later half of 2021 quickly approaching, Dark Sky has decided to extend 3rd party access for another year, so we’re all good for a while.

On the Dark Sky blog, an update was issued this week that says the following:

Translating that, it says that if your current weather app uses the Dark Sky API to get weather information, it’ll still be available to that weather app until the end of next year (2022). You absolutely love to hear that.

Unfortunately for iOS users, the Dark Sky app is apparently going away at the end of next year as well. The iOS Dark Sky app costs $4, so if you just bought it, that’s pretty crappy news. Of course, Apple is likely building all of Dark Sky’s smarts into iOS (and iOS 15), so they don’t necessarily need to keep Dark Sky around. Instead, they’ll use everything good about it and give it to customers for free as a part of the system weather app.

So for Android users, you can still get a bit of Dark Sky for an extra year.