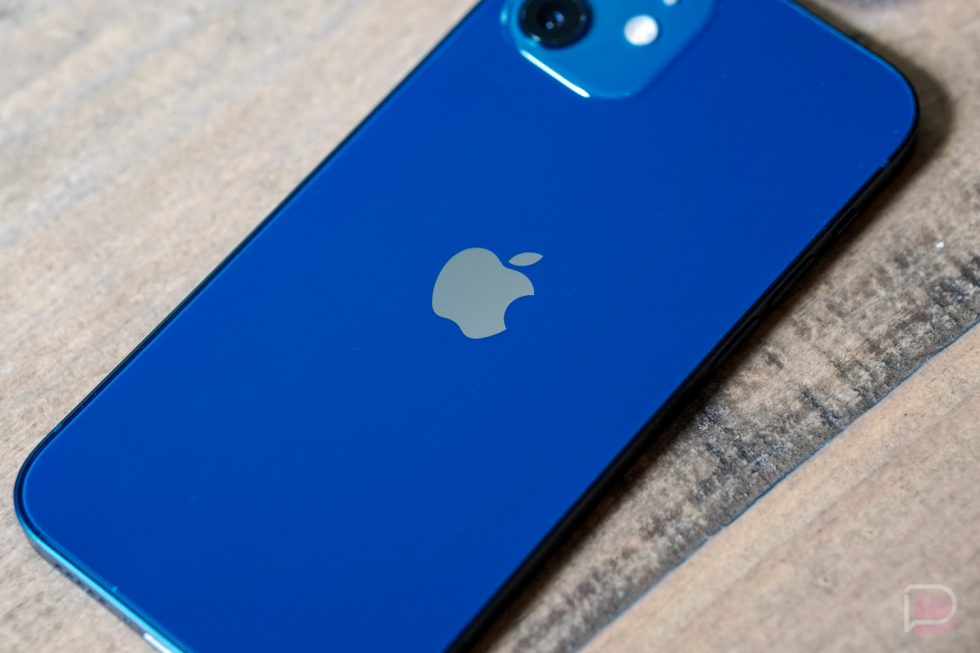 Watching the WWDC keynote today, I took in all that Apple announced for iOS 15 and WatchOS and the App Store and whatever other platforms they made time for. None of it moved the needle much for an Android user like myself, but after digging through the lengthy written changelog, I found something that sure did.

Someone can correct me if I’m wrong here, but one of the big new changes for iOS 15 sure sounds like Apple taking on the feature they love to give Android hell for. After spending years of keynotes putting up that obnoxious slide that showed how fast iOS devices were at adopting new builds vs. Android’s lack of doing so, they are now giving iPhone owners a choice if they want to experience that life.

Take a look at this!

So if I’m reading this correctly, Apple will let you choose the path of fragmentation if you don’t want to upgrade to the latest version of iOS, which might change features or the way something works on your phone. Instead, you could just get security patches for a while “until you’re ready to upgrade to the next major version.”

While not exactly like Android, since owners of so many phones don’t have a choice and are simply stuck with old, outdated software that one hopes is at least up-to-date on a security front, it introduces the opportunity for chunks of people to remain on old versions of iOS. What a weird move!