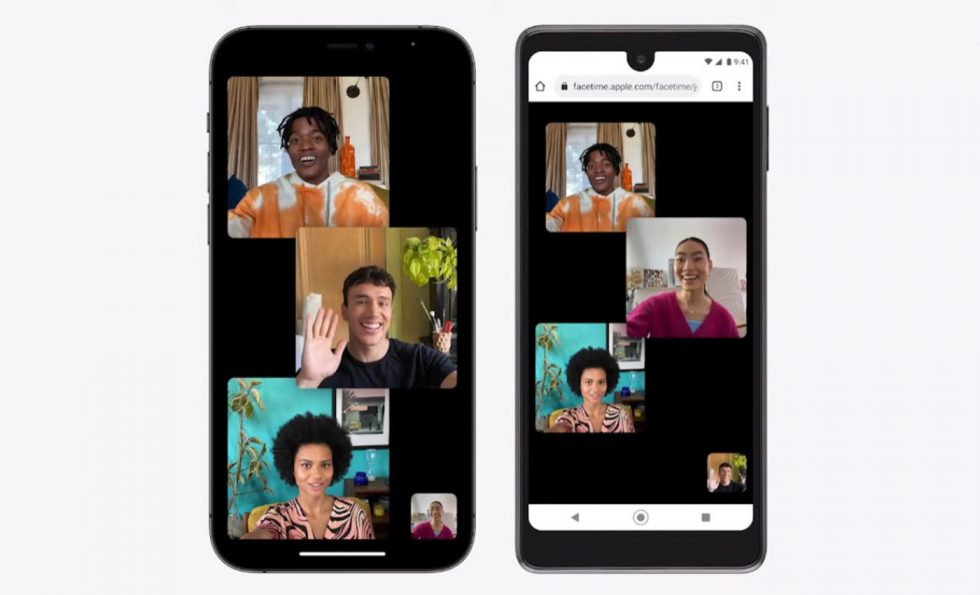 Apple is hosting a pre-recorded version of its WWDC keynote today where they are announcing updates to various platforms, starting with iOS. There could be several updates to their mobile OS that relate to Android, but they kicked it off by announcing that Facetime will sort of make its way to Android.

As a part of new Facetime links sharing feature, iOS users will be able to invite their non-iOS friends to a video call that they can jump on through a browser. This means Android and Windows users being able to join a Facetime call, something that was previously an iOS or Mac exclusive event.

Apple said it will be encrypted as always too, so yeah, this seems like a nifty little addition to their popular video chatting solution.

If Apple shares more (like availability), we’ll try to update this post. They weren’t clear on if this is coming only to iOS 15 later this year or if this could arrive sooner. 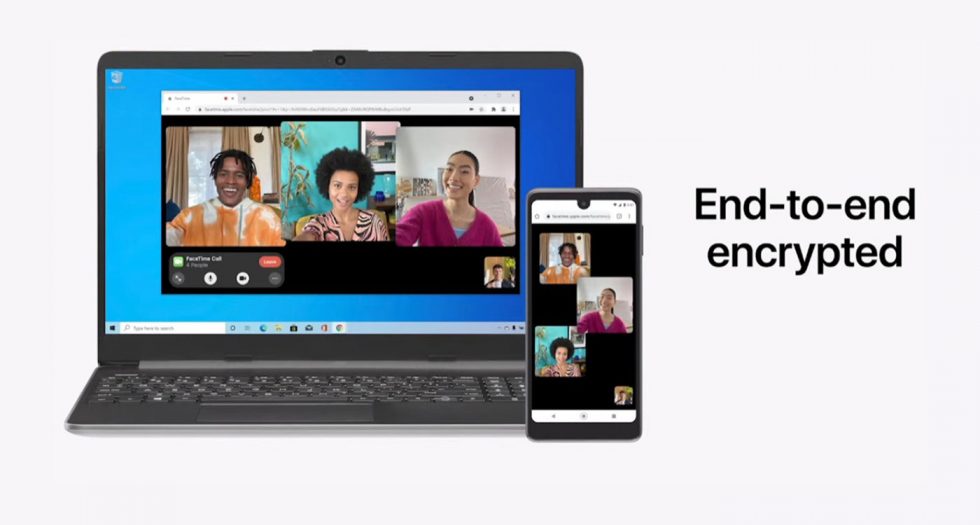