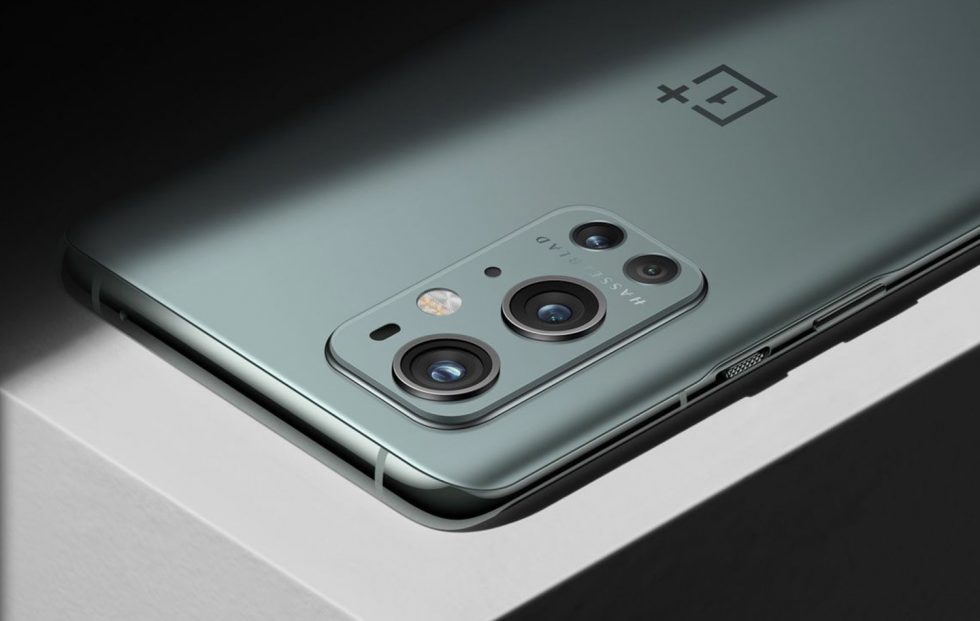 OnePlus has a new Android 12 beta build for OnePlus 9 and OnePlus 9 Pro owners, with the hope being that this build won’t brick a bunch of phones. Oops. As we all know, flashing these builds is done so with plenty of risk and OnePlus makes that very clear on their forums. If you aren’t a developer, you should probably stay away from OnePlus’ Android 12 beta.

Below, you’ll see a list of known issues and things to be aware of. For example, all your phone’s data will be wiped. If you try to use the camera’s HDR mode, it’ll likely crash. Want to use the fingerprint reader? Nope, it’s busted.

Proceed at your own risk.