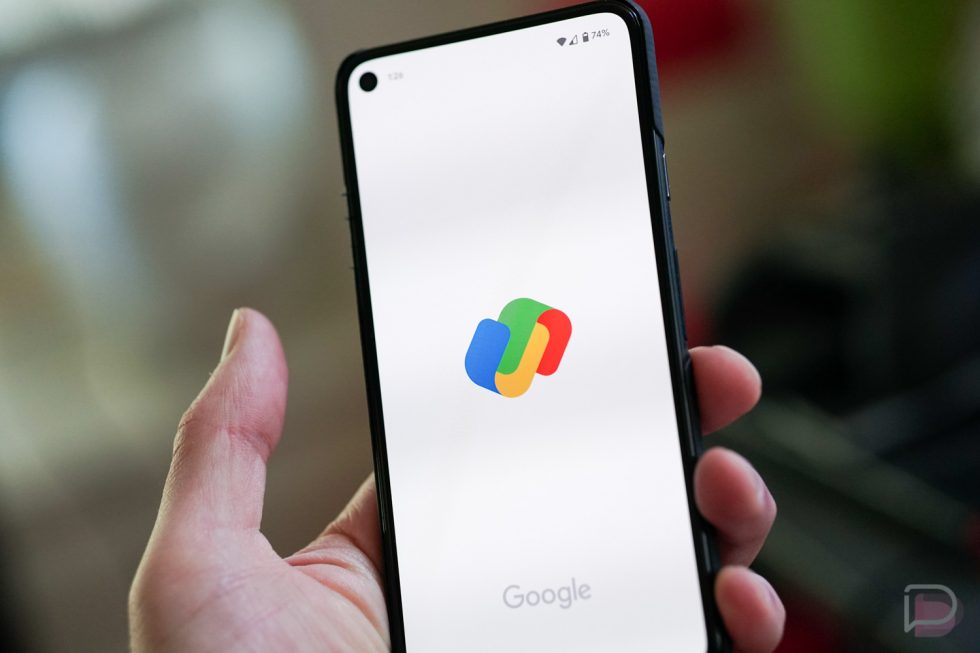 The poor old Google Pay app continues to shed features as Google tries to push users over to the new app. After first losing its send/receive functionality last month, Google is now taking away the functionality that let you claim funds received.

In a note posted today to Google Pay’s support page, Google explained that you can no longer claim any funds in the old app that you may have received. This note, which you can read below, was added today after previously saying “You can still claim funds with the old Google Pay app.”

As of June 1, 2021 you can’t claim any funds with the old Google Pay app. To send or receive money with friends and family, download the new Google Pay app.

At this point, Google has taken away almost all good functionality from the old Google Pay app outside of making mobile payments. I’d imagine that will be gone soon, so if you haven’t tried to transition over, you may want to consider it.

Of course, the new Google Pay app requires you to sign-in with a phone number rather than your Google account and doesn’t really work well across multiple devices. It may be pretty, but it almost feels like a step backwards from the older app.