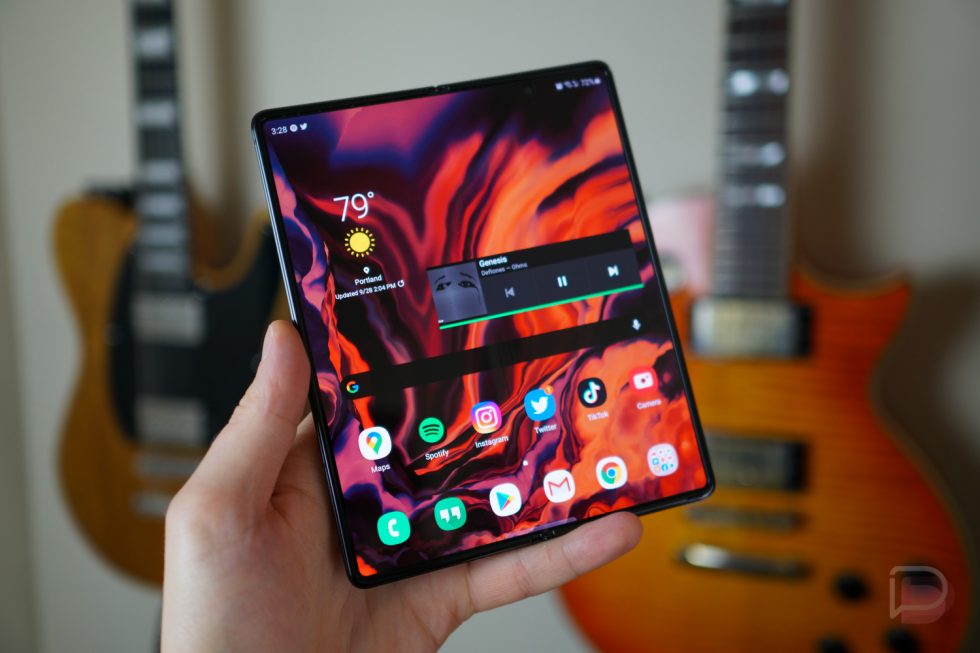 The world’s best smartphone, Galaxy Z Fold 2, is receiving the May security patch on Verizon’s network. On top of the May patch, Verizon also lists performance improvements, as well as enhancements to Quick Share.

Galaxy Z Fold 2 owners will have an updated software version number labeled as F916USQU1DUDE. Owners of the unlocked model and other carrier variants can expect the same update hitting their foldables soon.