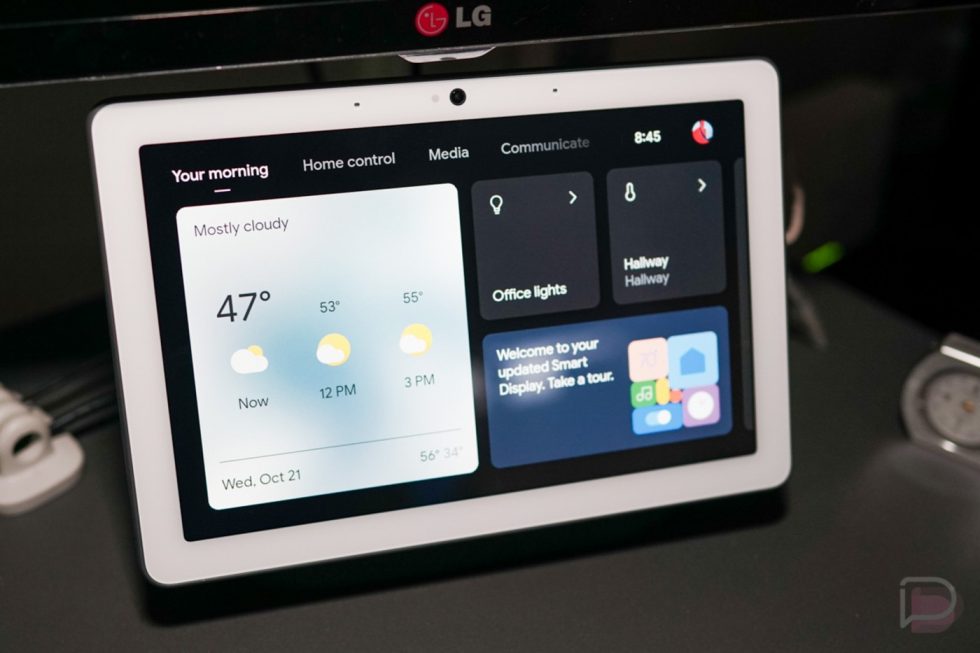 Google is looking to really simplify the smart home experience, not solely for buyers of its own branded products, but virtually all smart home device users. Introduced this week is Matter, a new protocol that Google has developed with other leading tech companies, designed to be the new industry standard for devices.

Here’s a mission statement of sorts on Matter, which is important to know before we dive too deep.

This industry unifying standard is a promise of reliable, secure connectivity—a seal of approval that devices will work seamlessly together, today and tomorrow. Matter is creating more connections between more objects, simplifying development for manufacturers and increasing compatibility for consumers. This collaborative breakthrough is built on proven technologies and guided by the Connectivity Standards Alliance (formerly Zigbee Alliance), whose members come together from across industries to transform the future of connectivity.

Now that we fully understand Matter and its purpose, when can we expect to see it integrated into our devices? Google states that it’ll update the newest Nest Thermostat to support Matter, ultimately meaning that for the first time the device can be controlled on other platforms that have been certified with Matter. Moving forward, expect more and more devices built with Matter.

On top of that, Matter is getting built directly into Android. As described, users will only need a few taps to set up a Matter-equipped device. Once set up, users will have lots of ways to instantly control devices, such as Matter-enabled Android apps, Google Assistant, the official Google Home app, Android Power Controls, and other compatible Google devices. It also allows, “over one billion Android devices to enable simple setup and control all Matter-certified products.”

That’s not all, though.

Google has also introduced a new website home for all things smart home. This site is essentially a directory, capable of letting you find new products, learn how to use said products, and much more. That website is live right now.

In addition, support for WebRTC has been added, which means improved live video and audio streams between security cameras, video doorbells, smart displays, and mobile devices. This is accomplished via the open-source communications protocol, helping reduce latency between the devices themselves.

Is that enough for you, smart home fiends?