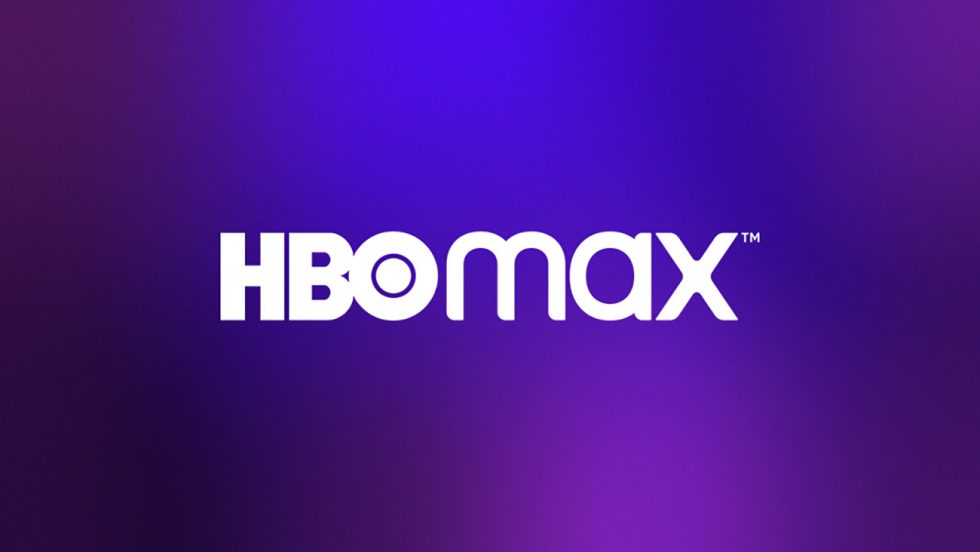 WarnerMedia, overlords of HBO Max, confirmed this week that an ad-supported tier is headed to the streaming service, priced at $9.99/month. That’s $5 off of the usual $14.99/month ad-free option. While that’s super groovy and obviously allows more folks to get on board, it’s certainly not going to be the same experience as the $15/month option.

The main difference, besides the advertisements, is the lack of same-day movie premieres. For me, that’s what makes HBO Max at $15/month totally worth it. We got the Godzilla movie, Mortal Kombat, plus tons more sweet stuff on day one. You’ll be missing out on all of that should you opt for the less expensive, ad-free version.

On the upside, it’s specifically noted that there has been a, “commitment to providing the lightest ad load among ad-supported streamers.” So, yeah, there are ads, but maybe it won’t be that bad? We won’t know until it launches.