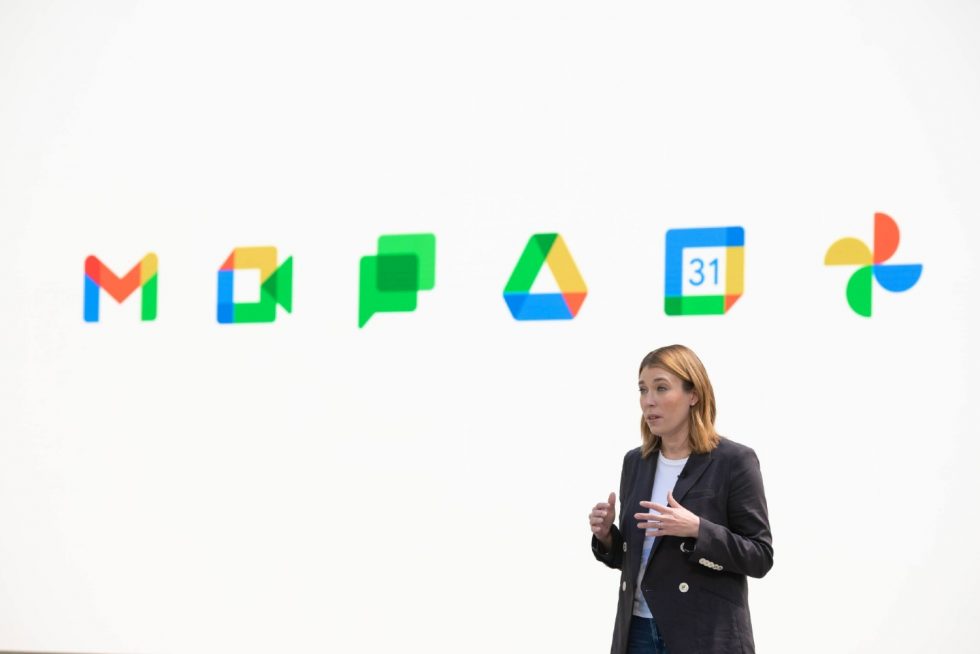 This week, Google announced new features for Google Photos, one of which we touched on very briefly during the flurry of announcements yesterday. Rolling out over the course of this year, Photos users will see Locked Folders (finally!), Cinematic Moments (an evolution of Cinematic Photos), plus changes for the existing Memories feature.

We discussed Locked Folders yesterday, but to recap, users will be able to store sensitive photos that you may not want someone else to see. The folder is passcode-protected (or biometrics) and the photos inside of the folder won’t show up inside of your grid or timeline as you scroll in Google Photos. This is definitely a welcomed addition.

Cinematic Moments, the next step for Cinematic Photos, stitches together your shots into moving photos using neural networks. It’s actually quite brilliant, considering how many shots people take to get just the right shot. And we’re not talking about poorly stitched together GIFs. As detailed by Google, “Using neural networks to synthesize the movement between two nearly identical photos and fill in the gaps with new frames, we can create vivid, moving images called Cinematic moments.”

While you may think you need many images to create this animation, that’s false. You only need 2 nearly identical images, whether they be from your smartphone or an old photo album. You can see an example of it below.

Google is also hoping to spare folks from reliving painful memories. Google says, “Google Photos already includes controls to hide photos of certain people or time periods, and we’re continuing to add new ones to improve the experience as a result of this continued partnership. Later this summer we’re making these controls easier to find, so you can choose what you look back on in just a few taps.”

And there you have it. Lots of good stuff inbound for Google Photos.