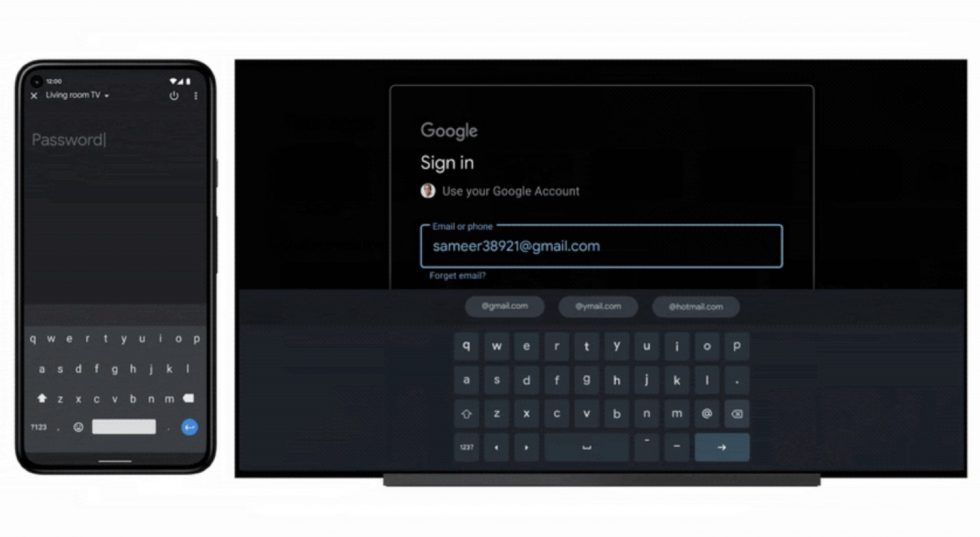 Google announced a bit of fantastic news for Android TV OS and Google TV users at Google I/O this week: a built-in remote control for Android TV on your Android device. Score!

With this move, Google is trying to solve a real issue. That issue? Typing passwords and all of that junk into Android TV using a 4-way directional controller. I’ve always hated that. Also, if you lose your remote, this move also solves that. Overall, the idea of baking a remote for Android TV into Android is pure awesome.

Google says this remote control function is rolling out later this year and will work instantly for more than 80 million active Android TV OS devices, including those using Google TV.

NVIDIA announced a similar feature for SHIELD TV a bit ago. It works the exact same way using the SHIELD app on your phone. Good stuff, Google.