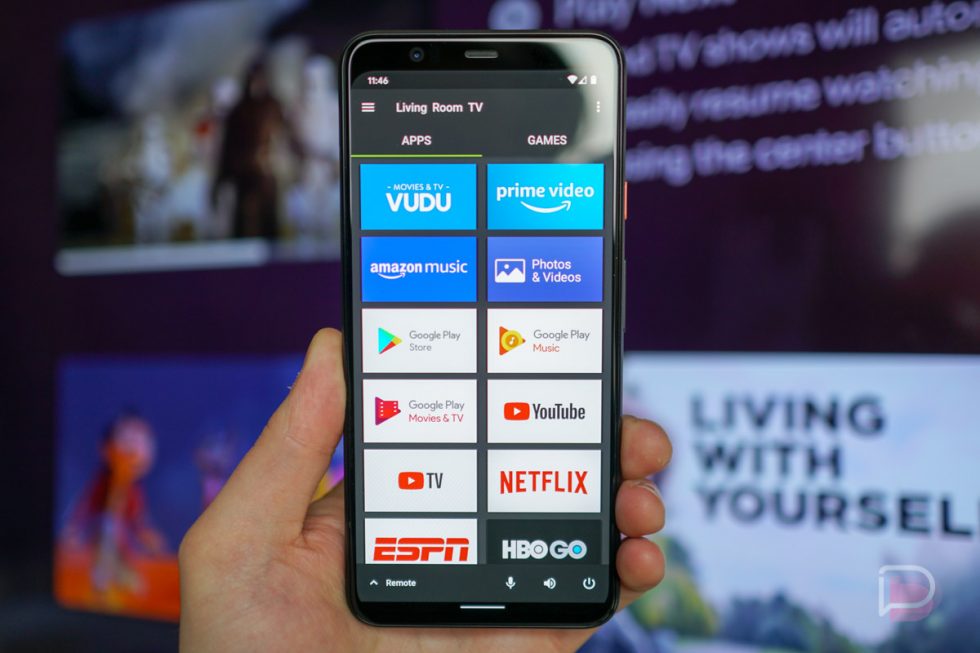 Just in time for new hardware, which should be arriving next Monday, NVIDIA has updated its official SHIELD TV app. The update includes a completely revamped UI, controls for launching apps, new control interfaces, plus voice controls via Google Assistant.

As you can see in the header image above, there’s a UI that contains your library of apps, which you can launch on SHIELD TV from your device. The same can be done with game titles. In the control section, users can choose between different configurations, such as track pad, swipe pad, and D pad. There’s also a virtual keyboard for inputting info inside select apps.

Here’s everything NVIDIA lists as new.

If you own a SHIELD TV or plan on picking one up next week, go grab it!